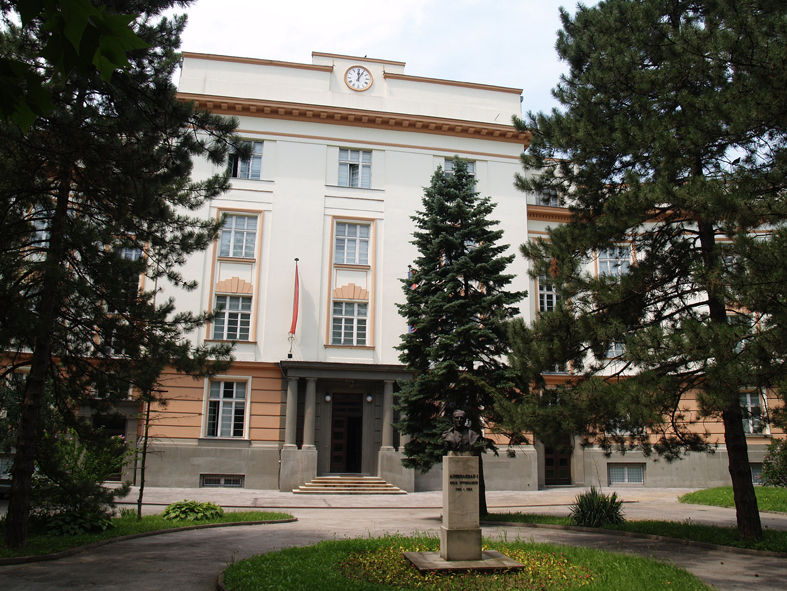 The Archives of Yugoslavia preserves and protects archival material created by the work of state organs and organizations of the Yugoslav state from 1918 to 2006. The initiative to found the archives began in 1920, but it was only established after the Second World War, in 1950, under the name State Archive of the FNRJ (Socialist Federal Republic of Yugoslavia). It has had its current name since 1964, with a small break from 2003 to 2009, when it was known as the Archive of Serbia and Montenegro (during the State Union of Serbia and Montenegro). Fonds in the Archives are divided into two groups: one covering the period up until 1945 and the other after 1945. They are searchable online.