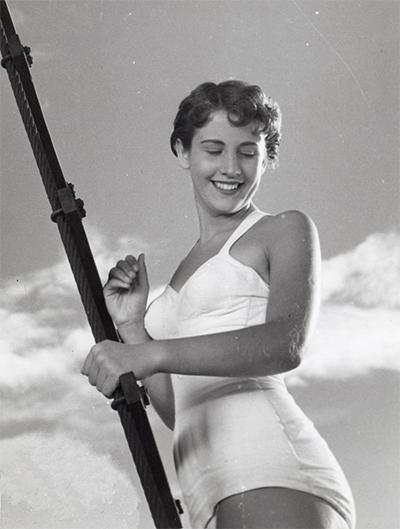 Mala Jole (Little Jole) from 1955 is the first feature film by Nikša Fulgosi, produced by Jadran Film. The film was shot in Hvar, in black and white technique. The recording of this comedy about the female captain of a ship who became a "boss" to men was aborted after direct intervention by Ivo Vrhovac, the new general director of Jadran Film.

According to the testimony of actress Ksenija Urličić, the official explanation for the cessation of production and the ‘lock-down’ of the film was an interpretation according to which a "socialist sailor was shown in the wrong light" (Tko je taj Nikša Fulgosi? Who is that Niksa Fulgosi?).