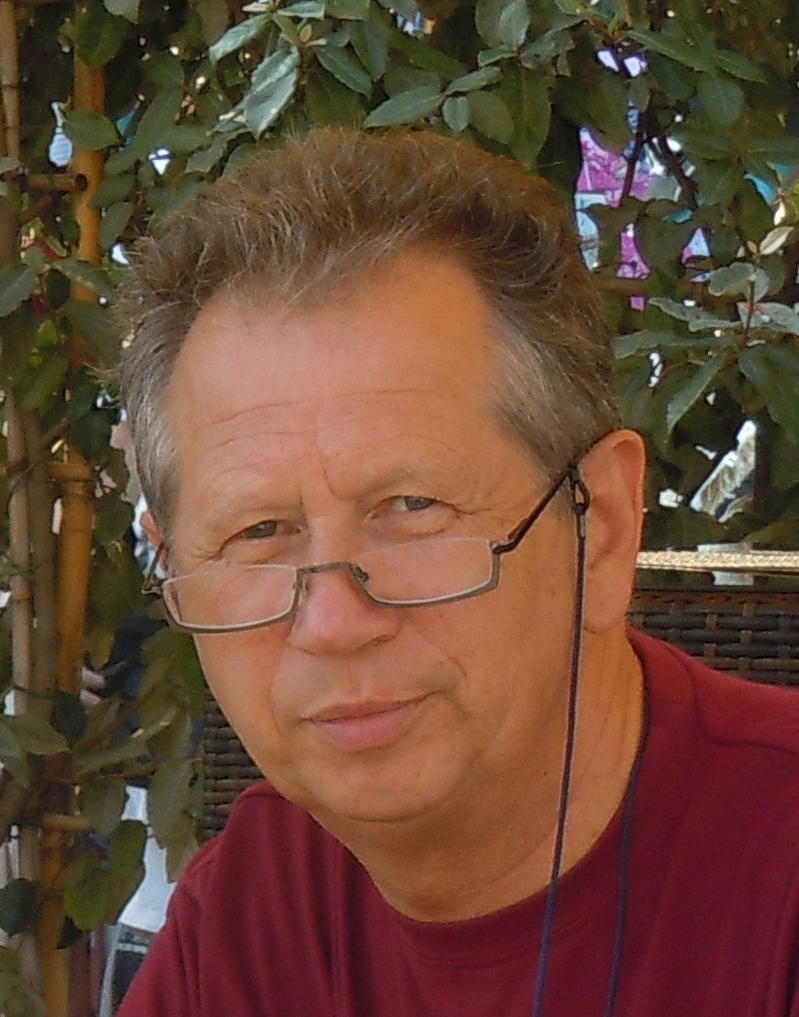 The collection contains recordings and albums secretly recorded on tapes at the performances of the Loving Teenagers gospel band (1970  – 1972, member Anton Fabian) in Bratislava and Prague, distributed on cassettes. It also contains albums recorded in a secret studio in Hýľov near the town of Košice (1984 – 1988) and samizdats on religious and spiritual topics.