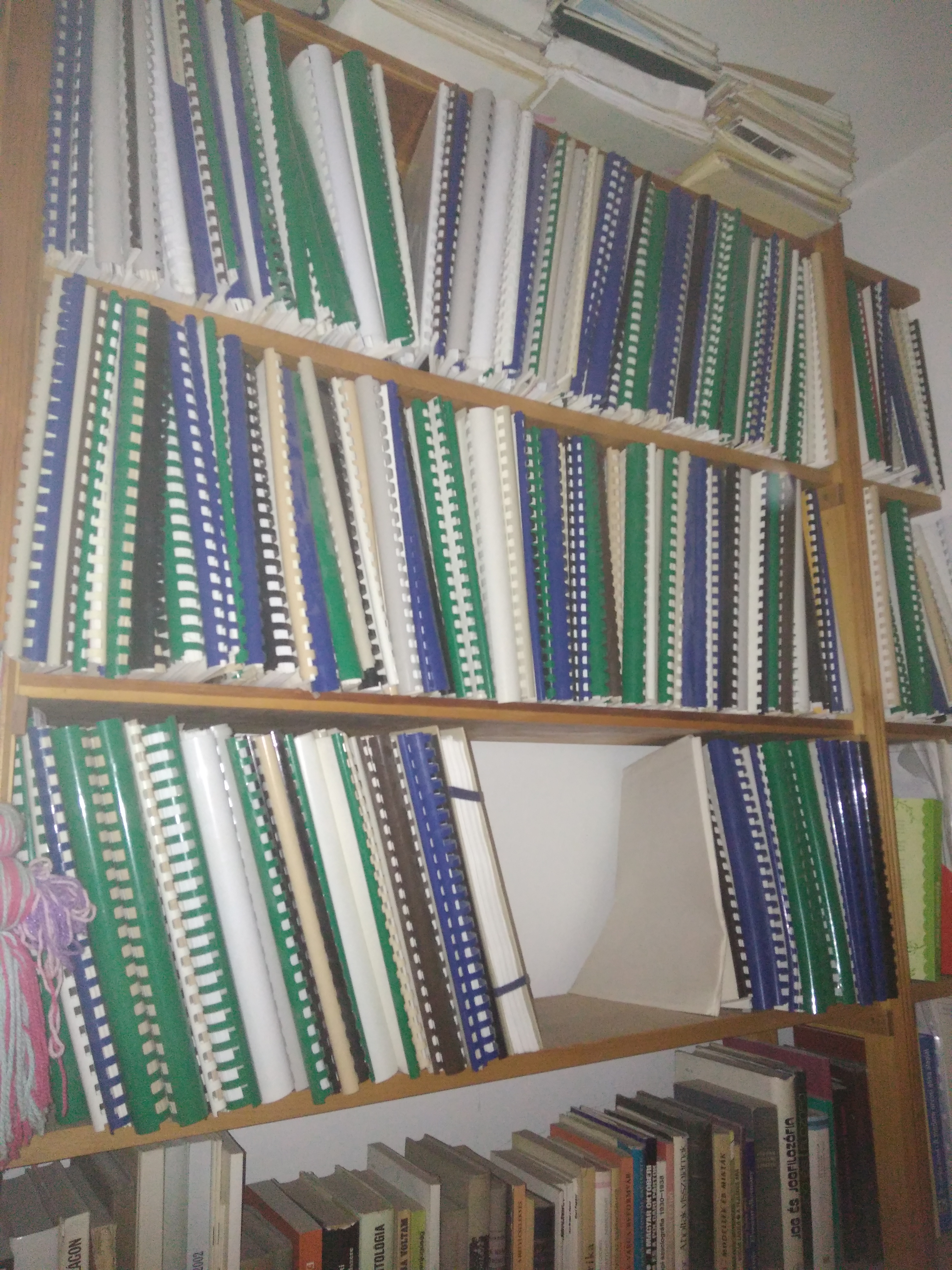 The private collection of Tamás Csapody (1960–) includes documents related to movements for the reform of the compulsory military service and the introduction of alternative civilian service. Refusal to perform military service was an illegal act in the countries of the Warsaw Pact. Csapody’s collection, as the only collection focusing this specific topic, contributes to remembering the stories of people who were penalized by the laws of the Kádár regime because of freedom of thought, conscience, and religion.