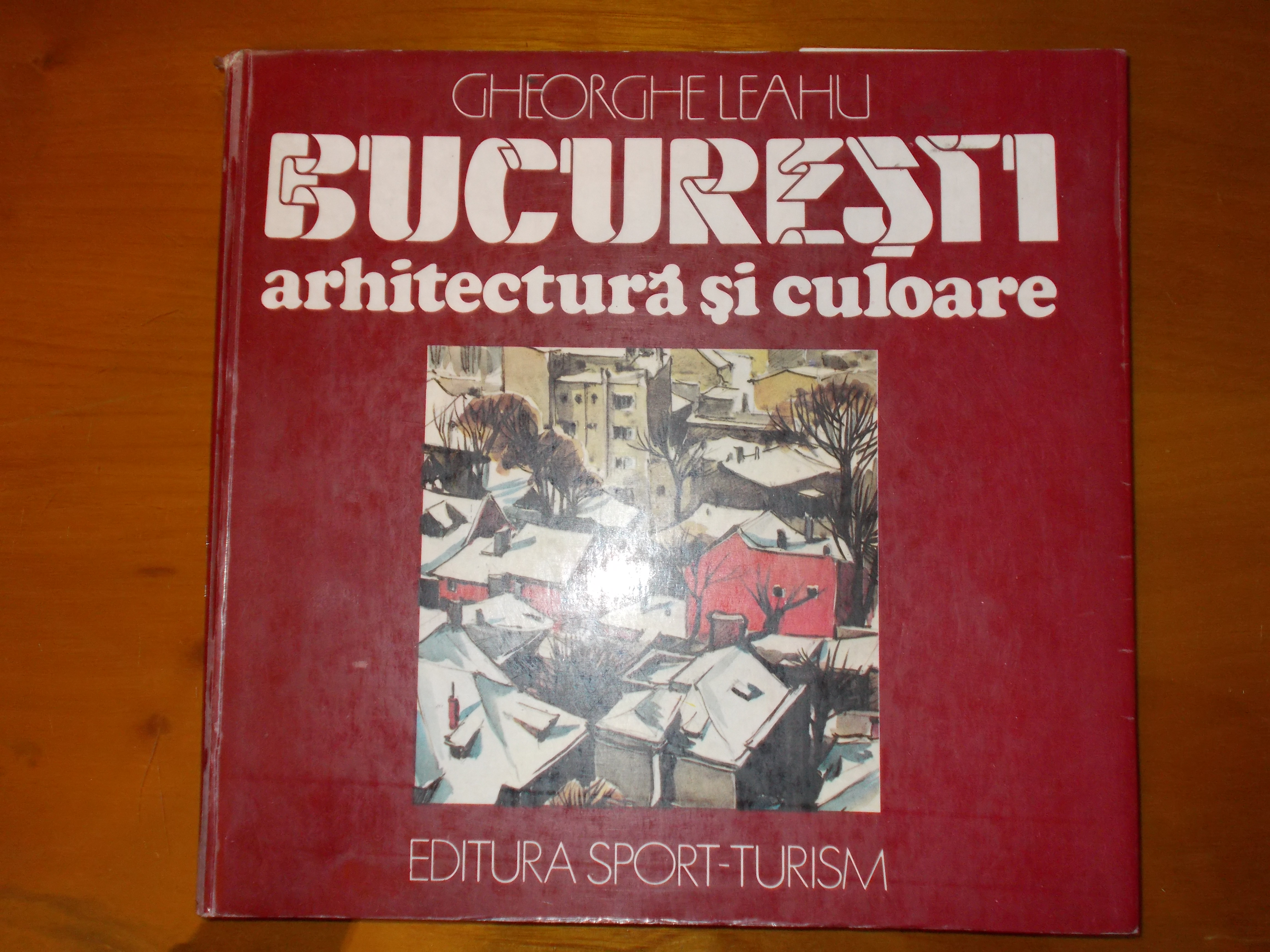 Watercolour painting was for Gheorghe Leahu a form of escape from the constraints imposed on the activity of architects under communism, which became more severe in the last decade of the regime. In the 1980s, Ceauşescu intensified the process of urban restructuring of Bucharest, which entailed the demolition of entire areas in the centre of the Romanian capital to make room for new boulevards. These actions were legitimised by the concept of “urban systematisation,” which was presented in the official discourse as a process of modernisation through which the city would acquire a new socialist identity. The watercolours painted by Leahu in the 1970s and 1980s portray urban landscapes, especially in the old centre of Bucharest. In addition to their artistic value, these watercolours represent, according to their author, a “source of documentation” concerning the architecture of the Romanian capital before the demolitions brought about by the so-called “urban systematisation.”
A selection of these watercolours was included in an album that Gheorghe Leahu sent in 1986 to the Sport Turism Publishing House, entitled: Bucureşti – arhitectură şi culoare (Bucharest – Architecture and Colour). The album was passed by the censors, even though its introduction made no mention of Nicolae Ceauşescu. (Although this was not an official requirement of the publishing houses, most authors did refer to various quotations from the Secretary General in order to get their books published, so in the end, this reference became the norm, while its absence was seen as an ideological failing on the part of the author in question.) After the album was printed in 1988, the 4,500 copies were withdrawn before reaching the bookshops and destroyed. In addition to the failure to mention Ceaşescu’s name, another cause for the withdrawal of the album was the fact that it contained watercolours representing many old churches. Their presence contradicted the policy of the communist regime of discouraging the protection of the architectural heritage of the capital. Some employees of the printing house managed to rescue several copies, which they delivered to the author. The volume was republished in 1989 in a censored edition, and again in 1991, this time in an edition free of any censorship constraints. This volume, as well as others published by Leahu after 1989, represented an important component of the post-communist visual identity, and promoted in the public space a nostalgic approach to the old centre of Bucharest.