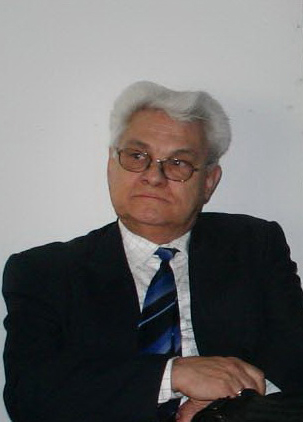 József Kötő (1939–2016) was a senior theatre official, dramaturg, theatre historian, and politician. For about two decades (1965–1985), he was literary secretary of the Hungarian Theatre of Cluj, then the director of the same institute until 1990. After the change of the political regime in 1989, he acted as a politician representing DAHR (Democratic Alliance of Hungarians in Romania). He was the president of the Hungarian Cultural Society from Transylvania between 1998 and 2008.