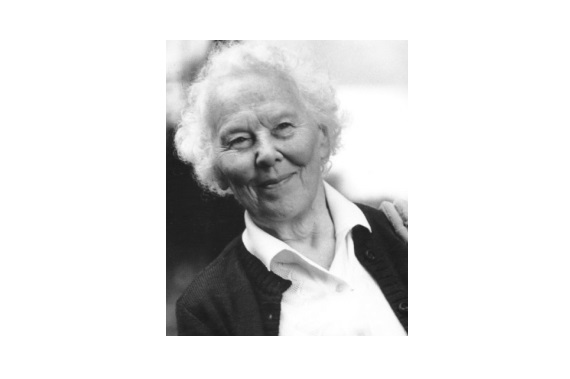 The collection is about the life, work and activities of the famous Lithuanian humanist Meilutė Lukšienė. Although she is well known in Lithuania as the initiator and creator of the concept of the Lithuanian National School, and as an active member of Sąjūdis (the national movement) in the late 1980s, Lukšienė was also involved in cultural opposition during Soviet times. She was a key figure who promoted lithuanianisation at Vilnius University as early as the 1950s. Accused of 'bourgeois nationalism', she was dismissed from the post of head of the Department of Lithuanian Literature in 1958.