Protest letters against construction of Pļaviņas HES in 1958 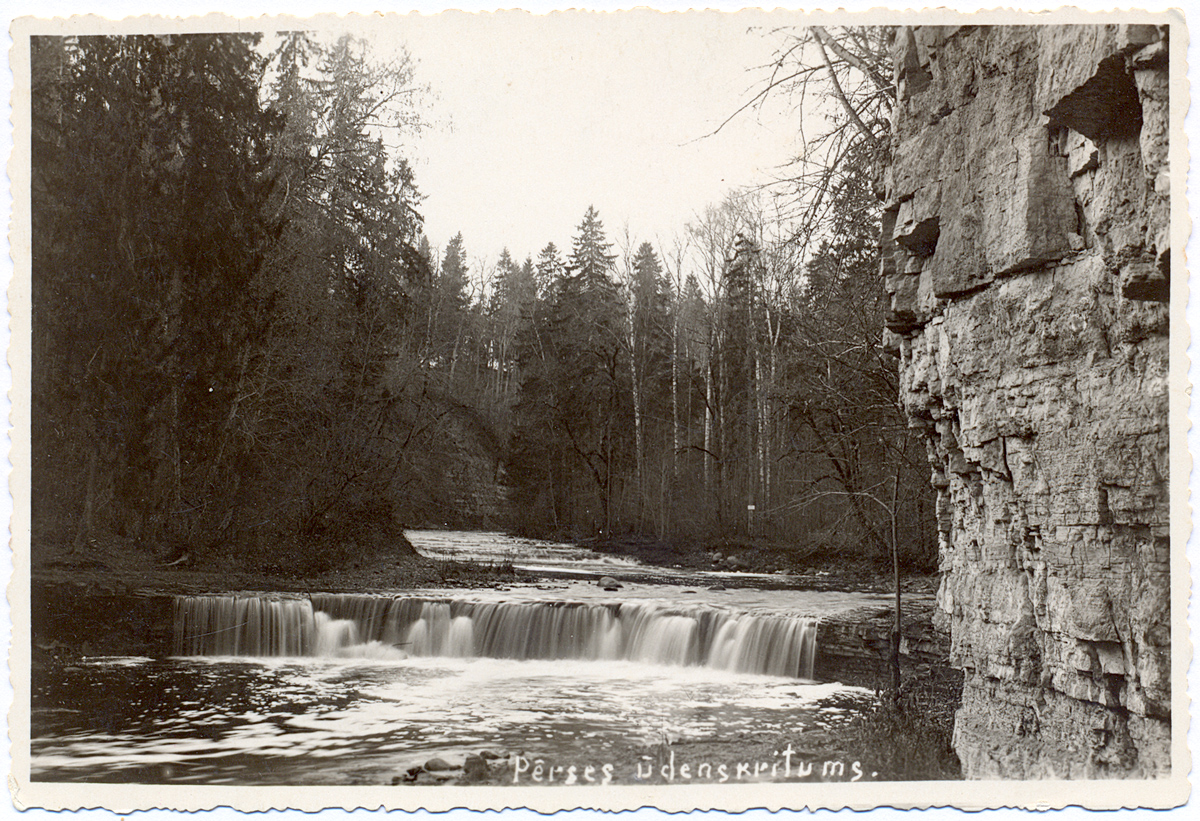 In 1958, a group of 55 Latvian scientists and cultural figures signed a petition against the Pļaviņas Hydroelectric Power Plant (HPP) project, because it envisaged the flooding of part of the Daugava valley, one of the most beautiful areas in Latvia, which was rich in archaeological and historic monuments. It also had a symbolic value as part of the Latvian nation-building narrative. Due to the efforts of the Soviet authorities to suppress the protest, very few documents are available, some of which are in the Museum of the River Daugava.