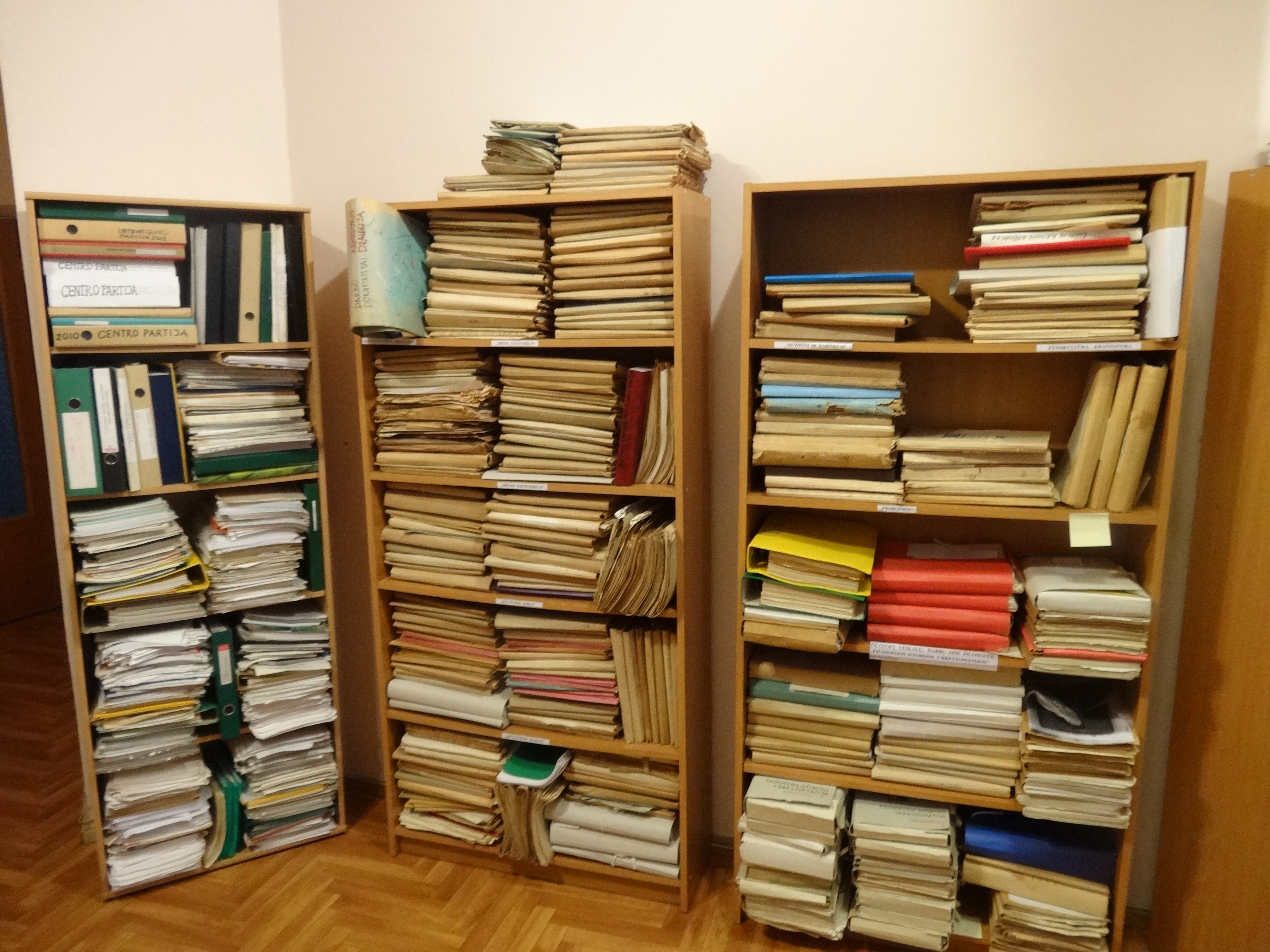 Since there were no underground organisations or networks of Soviet Lithuanian philosophers, Lithuanian lecturers and scholars of philosophy accommodated Soviet ideology, and used legal forms of activity in order to pursue the aims of cultural opposition. Philosophers played an important role in Sąjūdis (the Lithuanian national movement) in 1988-1990. One of the key figures among Lithuanian philosophers was Romualdas Ozolas. During Soviet times, he occupied nomenklatura positions, such as adviser to the deputy chair of the Council of Ministers, but at the same time he was deeply involved in various cultural initiatives that went far beyond the Soviet ideological line. Being a very scrupulous collector, Ozolas left extensive papers that are still waiting for investigation by researchers.