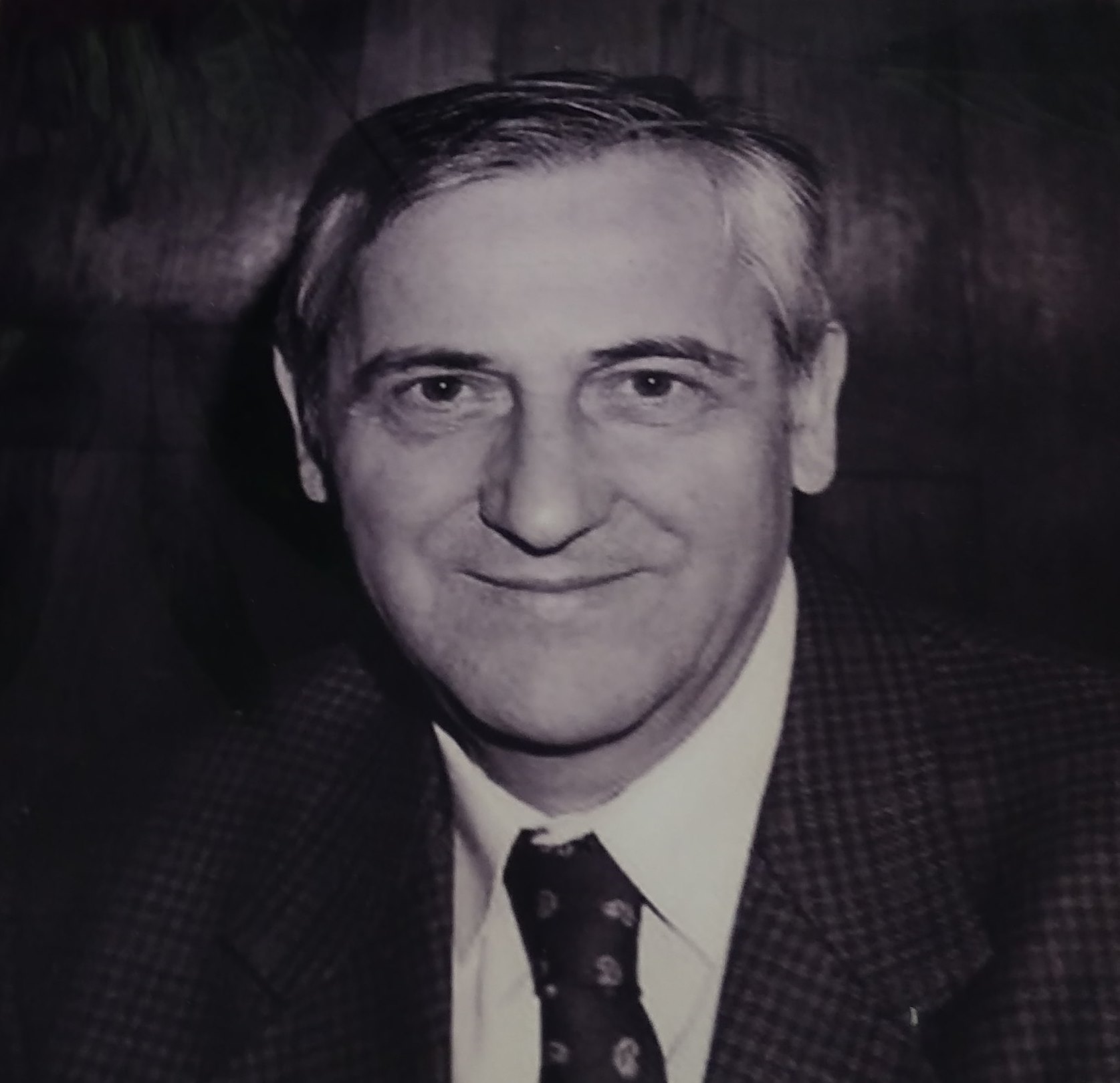 Jaroslav Mezník was born 31. 12. 1928 in Bratislava in the family of Moravian-Silesian State President Jaroslav Mezník st. Due to his father's post, the family moved to Uzhgorod and then to Brno, where the son Jaroslav Mezník also spent the rest of his life. After graduation in 1948, he studied history and archives at the Faculty of Arts in Brno. In 1967 he presented a habilitation theses at Charles University, and he received his title of professor in Brno twenty-five years later. He found his first job in the State Archive in Janovice, and in the period 1956-1972 he worked at the Institute of History (later Czechoslovak and World History) of the Czechoslovak Academy of Sciences. During the normalisation period, he worked as a manual labourer in a panel factory, later in a lift factory. In January 1990 he became a member of the Federal Assembly for several months, then returned to the Academy of Sciences and the Faculty of Arts. In 1994-1995 he became the dean of this faculty. His scholar interest was medieval history and his major works included Praha před husitskou revolucí and Lucemburská Morava 1310–1423.

Problems with the Communist regime had already manifested themselves during Meznik´s military service. Because of his "bourgeois origin", he served at the Auxiliary Technical Battalions. At the time of the Prague Spring, he participated in the transformation of the Czechoslovak Socialist Party into a democratic left party. In January 1971, he was arrested for three years; he also spent two shorter periods between 1977 and 1989 in prison. He was one of the first signatories to Charter 77. In the period of normalisation, he continued his research and published under the names of other authors or in samizdats. Mezník also strongly influenced a debate on the character of Czechoslovak historiography within Charter 77.

Jaroslav Mezník received many awards, including the Gold Medal of Masaryk University in 1995, the Order of T. G. Masaryk in 1998 and the City of Brno Award in 2000.