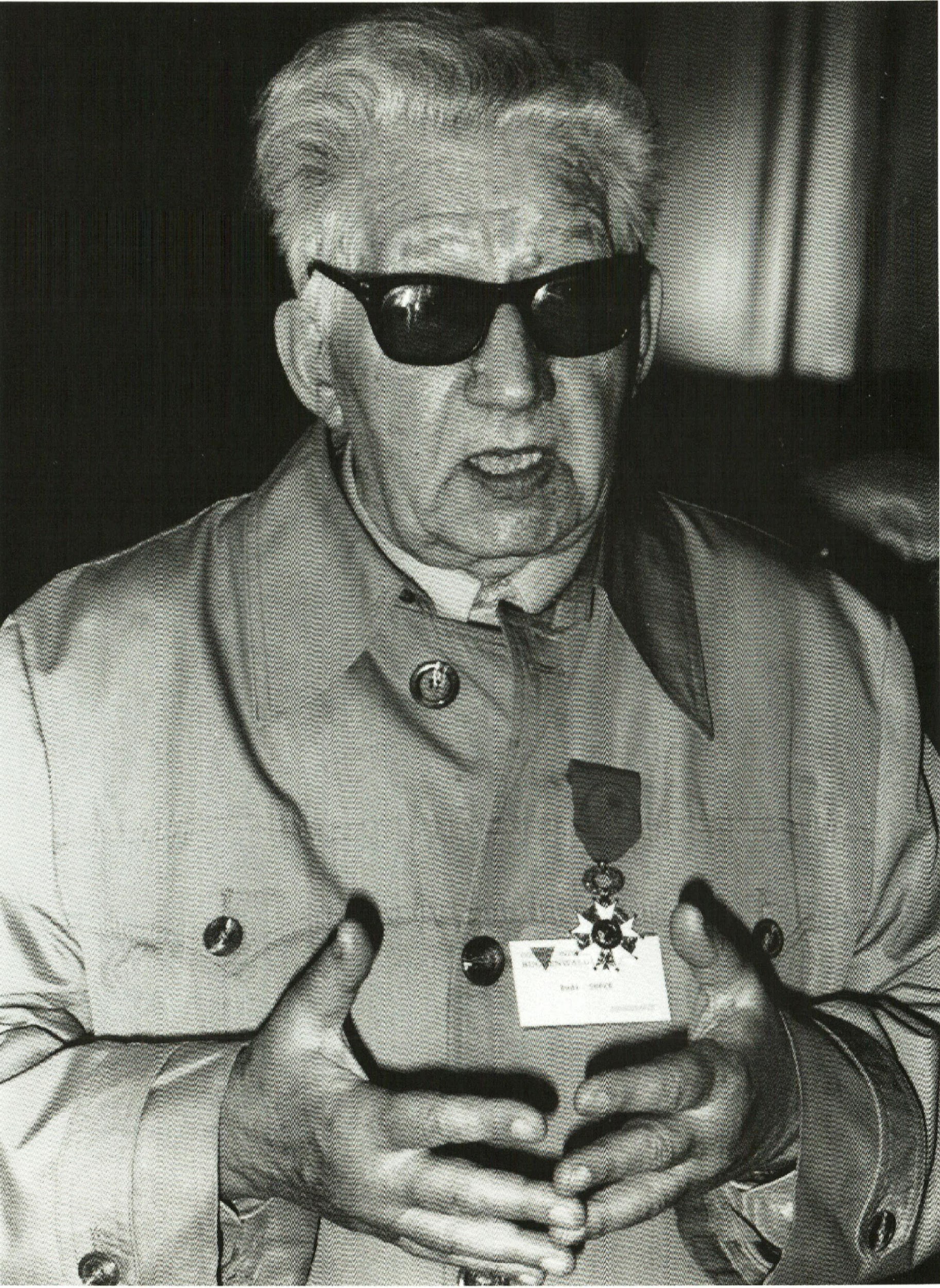 Upon receiving the highest French order of merit for military and civil merits – the National Order of the Legion of Honour (Ordre national de la Légion d'honneur) in 1989, Croatian sociologist Rudi Supek (1913-1993) granted an interview to Radio Zagreb in which he talked about his life and, among other things, about his opposition activities. He was awarded due to his activities as one of the organisers of resistance in the Nazi concentration camp in Buchenwald and due to his contribution to the development of sociology as a science and his cultural work with France. In the interview, he said that five years earlier (1984), he was awarded for his scholarly work, which was, in his opinion, even more important. But that fact was ignored in Yugoslavia at the time. He stated that the authorities did not like him because he insisted on the stance that there is no socialism without democracy. He said that he was a sympathiser and a member of communist parties (CP of Yugoslavia and CP of France) from the mid-1930s to 1948, but that he later did not want to be involved in Stalinist and Comintern-type of parties.
He stated that he returned from France to Yugoslavia because for patriotic reasons, although he had much better conditions to continue his academic career abroad, in France, the USA or Canada. He also spoke about the problems of socialist systems in which there is a negative selection of personnel, stating that the monopoly of a single party promotes careerists and mediocrity. According to Supek, the advancement of society, especially in the economy, requires a free democratic political system. He also talked about his engagement in the environmental movement and his book, which had just been published in its third edition. He said that the crisis of socialism was a result of the fact that socialism had remained wedded to the concept of industrial society. He felt it necessary, globally, to transition to a post-industrial society that would not be based on exploitation of nature and humanity itself, to enter into a new type of socialism.