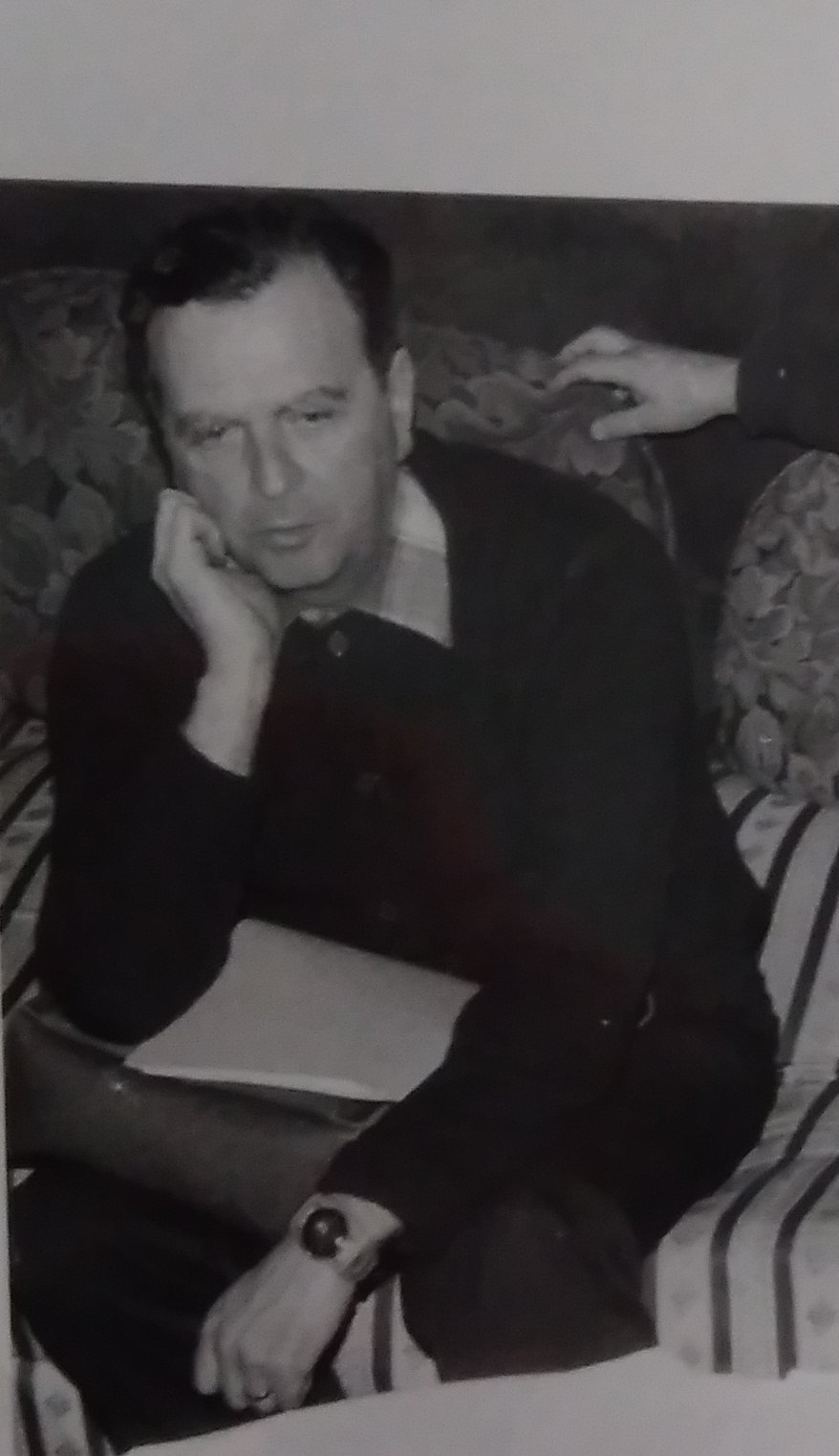 The collection of Milan Uhde documents the life of an important writer, later a signatory of the Charter 77, who at the time of normalisation could not officially publish, and after 1989 a parliamentary deputy and a minister of culture. The collection is composed of Milan Uhde's sequencing material, covering the period predominantly from the 1960s to the present.