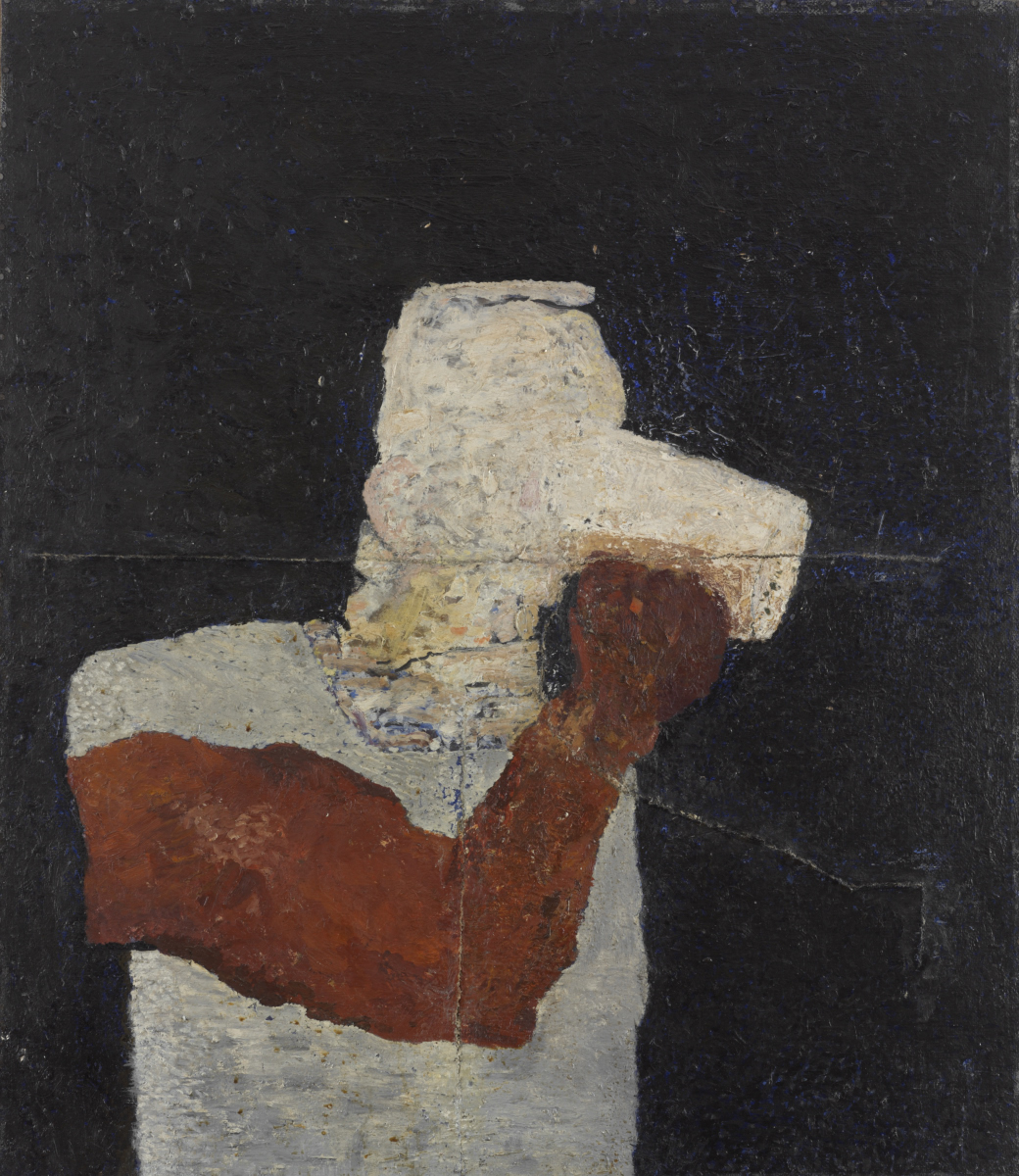 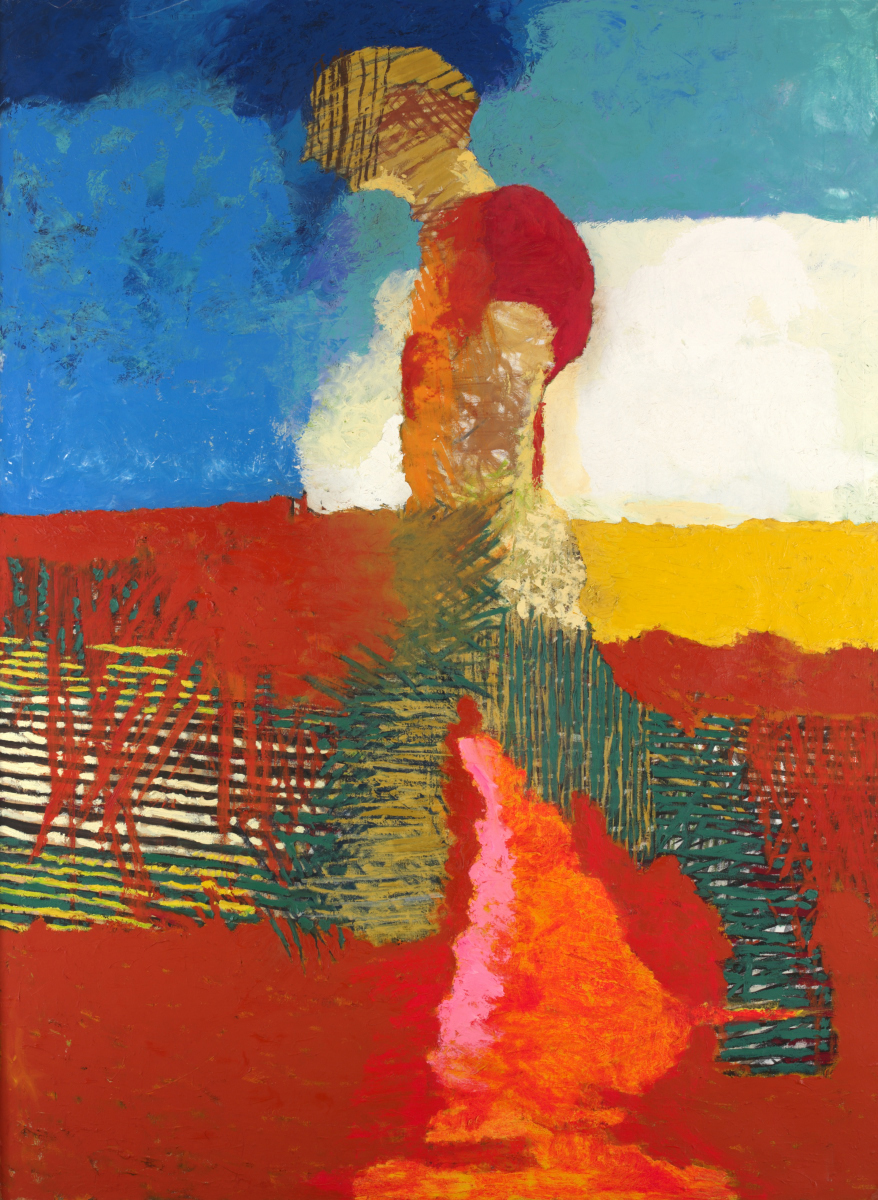 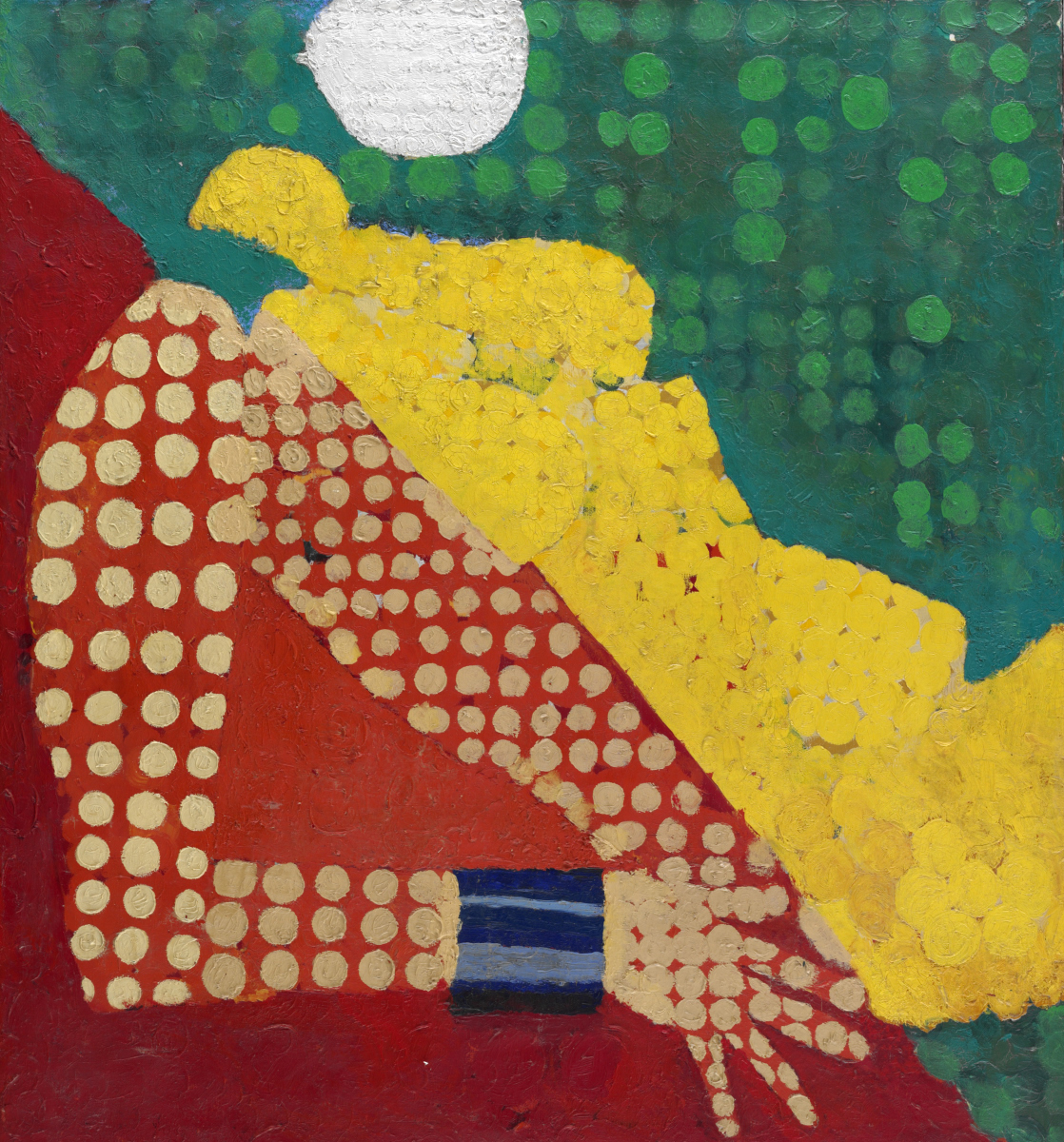 Otakar Slavík was a Czech painter. He studied for a professorship in painting at Charles University’s College of Education in Prague and afterwards made a living doing manual labour. He was one of the artists connected to the UB 12 group. His first solo exhibition was in Prague in 1964 and from the mid-1960s Slavík began to devote himself to painting and drawing. He met with the artists from the Křížovnik School. During Normalization he was banned from exhibiting his work and he turned once more to manual labour. He signed Charter 77 and decided to leave Czechoslovakia in 1980. He moved to Vienna and became a member of the Künstlerhaus art association. His works were exhibited abroad and in Czechoslovakia after 1990. Colour and the human figure were at the centre of Slavík’s work (which is why he is sometimes associated with the “new figuration”).