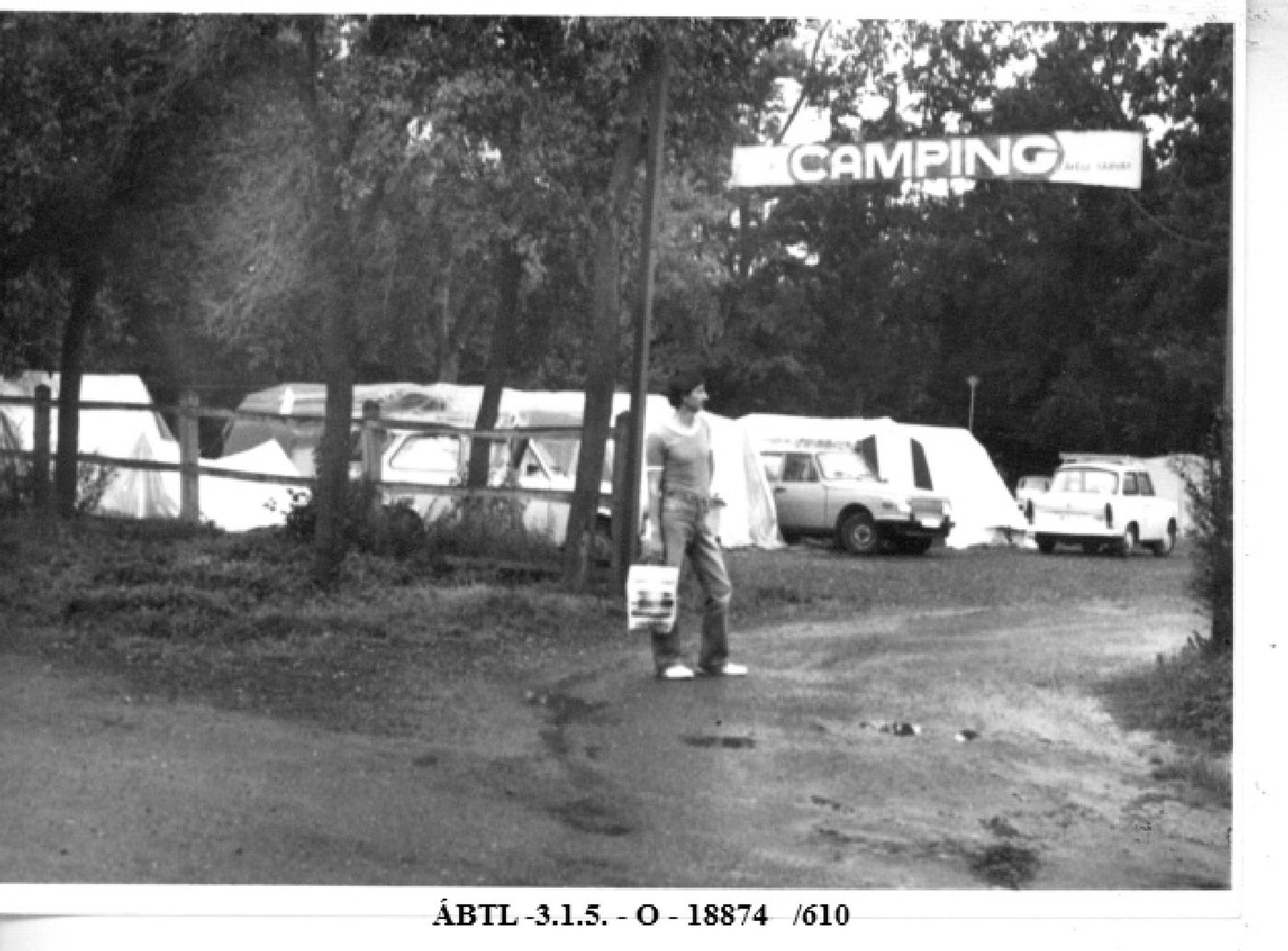 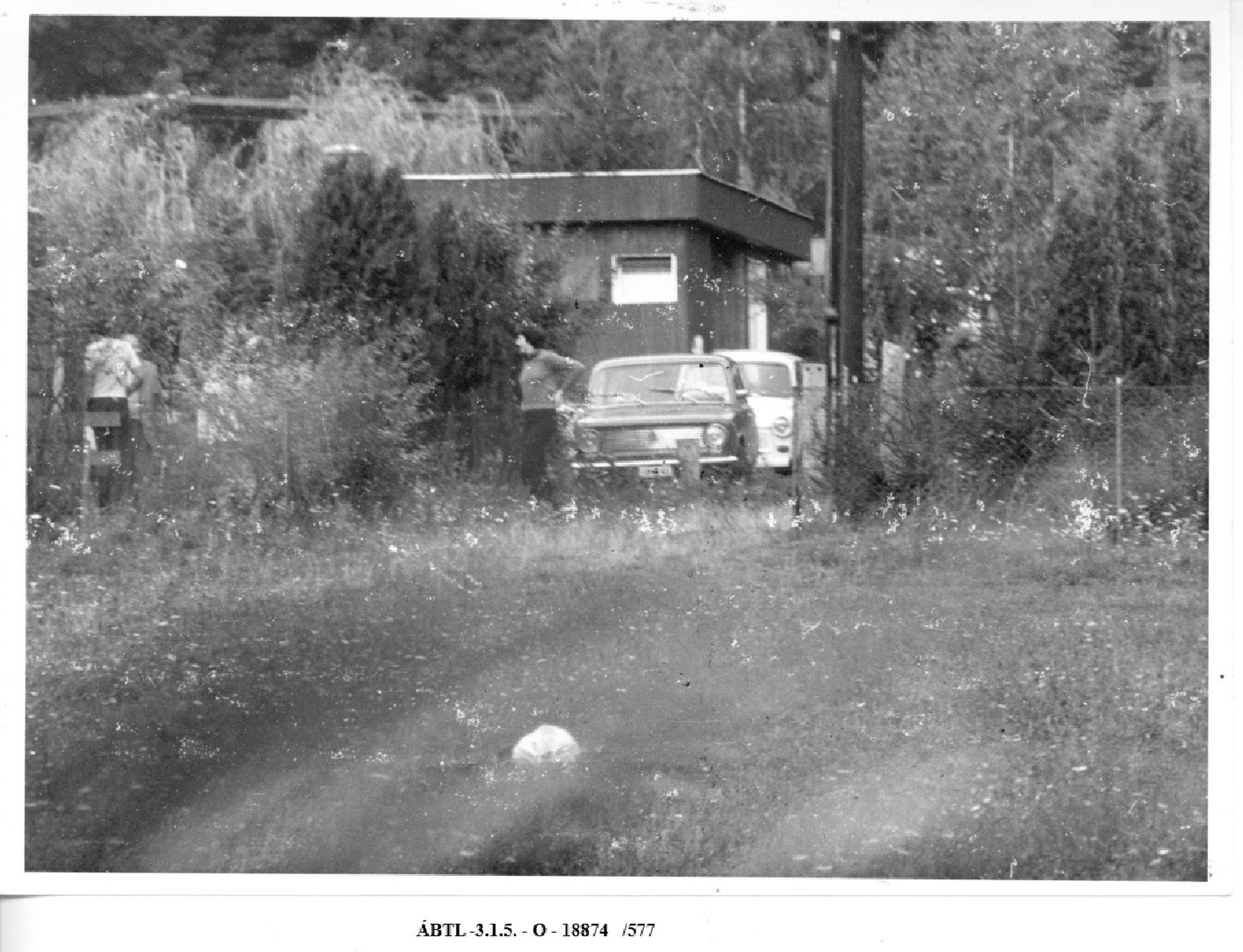 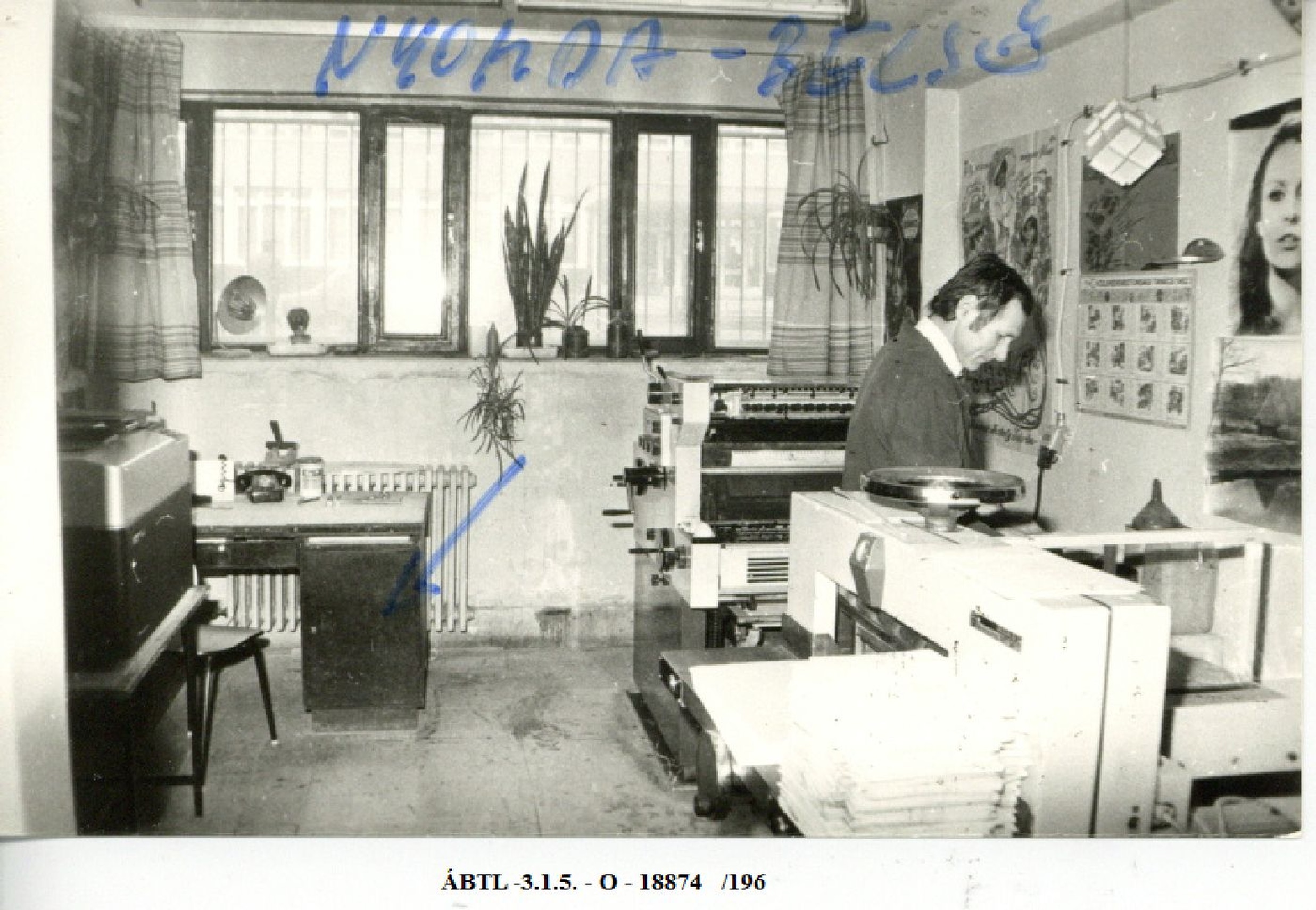 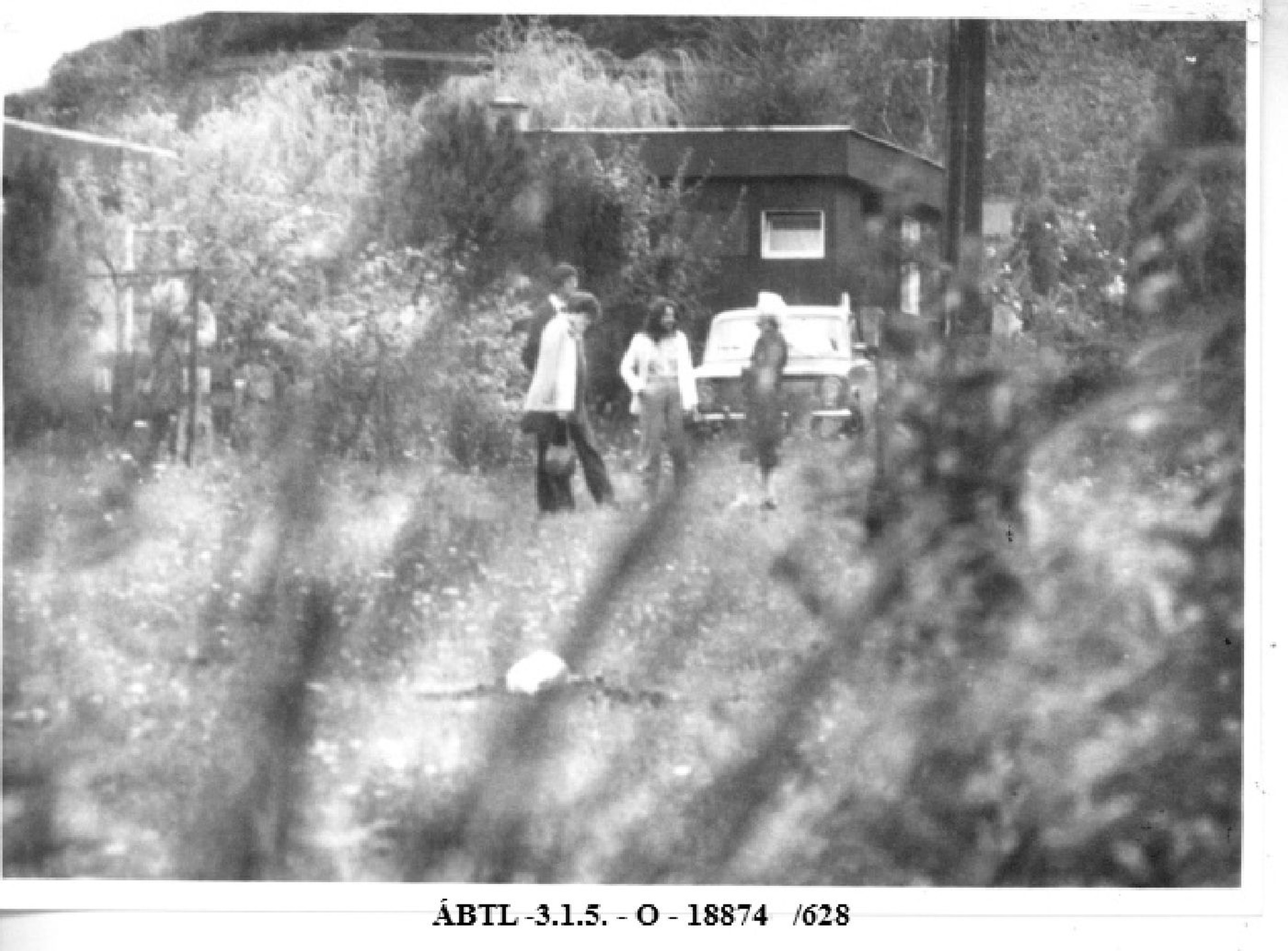 The folder with “The campers” as its cover name is kept in the Historical Archives of the Hungarian State Security forces (Állambiztonsági Szolgálatok Történeti Levéltára – ÁBTL). It includes reports on and photographs of the religious group named Christian Community. The camping trips taken by members of the group in 1983 and in 1984 were the focus of the state efforts to keep the group under observation. The photo collection is the result of secrtet observation work and the method of taking photos from a hiding place. Moreover, this is a vestige of the information-collecting practices of the political police which seems, now, a little grotesque. The documentation of the meeting, which was labeled illegal, was followed by intervention by the police.