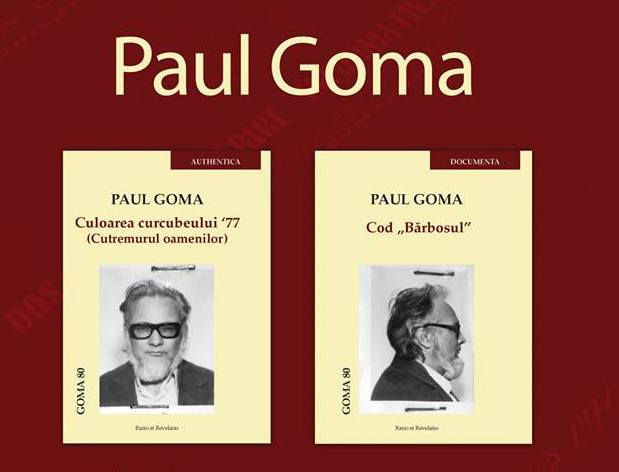 In 2005, CNSAS (Romanian acronym of the National Council for the Study of the Securitate Archives) returned to Paul Goma all the 39 notebooks confiscated from Paul Goma’s home on the occasion of his arrest on 1 April 1977 and later archived in the Confiscated Manuscript Collection at CNSAS. This restitution was based on a post-communist legal framework which aimed at rectifying the wrongdoings of the communist regime. In the case of this restitution, no copies were preserved in the Archives of CNSAS, so today the originals are only to be found in the Paul Goma Private Archive, while copies of the documents that reached Radio Free Europe can also be found in the Vera and Donald Blinken Open Society Archives in Budapest. However, many of the documents confiscated from Goma were also preserved in his informative surveillance file, in particular the open letters and the lists of signatures, and thus they are still preserved in the Archives of CNSAS. The Paul Goma Private Collection is truly a special case not only because many of its items are preserved in copies in other repositories, but also because it is one of the few which travelled after 1989 from Romania into exile. The post-communist pattern was rather to bring back to Romania the collections created in exile, so this event in the story of the collection represents an exception to the rule.