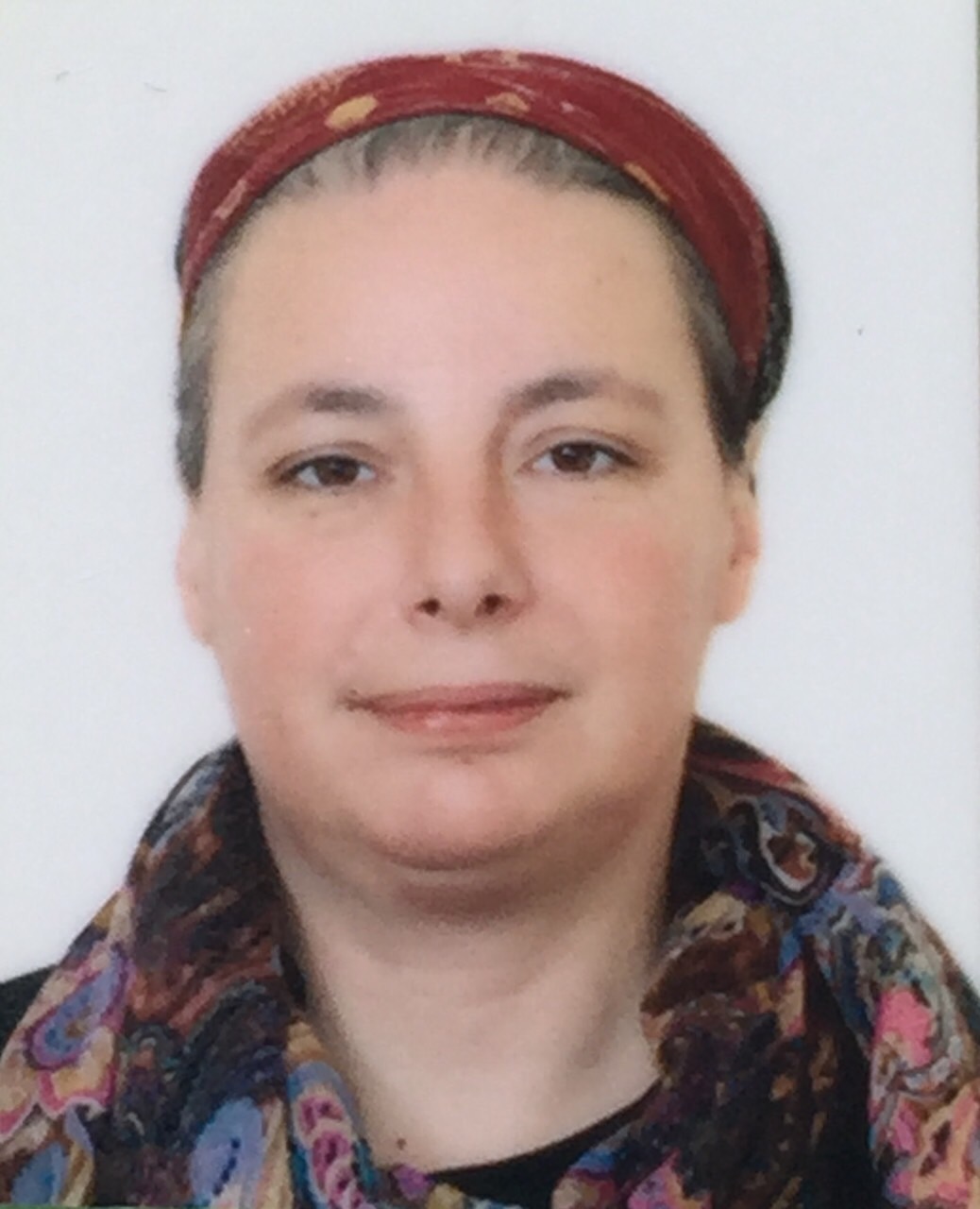 Nurie Muratova, PhD, Assistant Professor at Neofit Rilski South-West University (SWU)  - Blagoevgrad. With research interests in the field of archival policies, the archives of women and minorities, Nurie Muratova analyzes in detail the policies of the socialist government in Bulgaria towards Muslim women, revealing insufficiently explored aspects of the history of the so-called revival process among the Pomak population and following the development of censorship mechanisms of the communist regime. Respecting the "right to memory" of all, Nurie Muratova enriches the collection of the Balkan Society for Autobiography and Social Communication (BSASC) with scattered, forgotten and publicly unknown documents, as well as autobiographical and family oral histories, photos and other personal documents of people from different social strata with different ethnic and religious background.

Nurie Muratova has made significant contributions in the creation of and digitization for the digital archives at SWU. As a member of BSASC, of the International University Seminar for Balkan Studies and Specializations and of the Multimedia Center for Computer Archives, Digital Archives and History of Local Self-Government, N. Muratova contributes significantly to the digitization of materials, actively participating in the maintenance and completion of the archive collection as well as in helping in its establishment as a scientific and educational dialogue center, which through numerous exhibitions, lectures, meetings, etc., are deepening the public debate on the recent past.