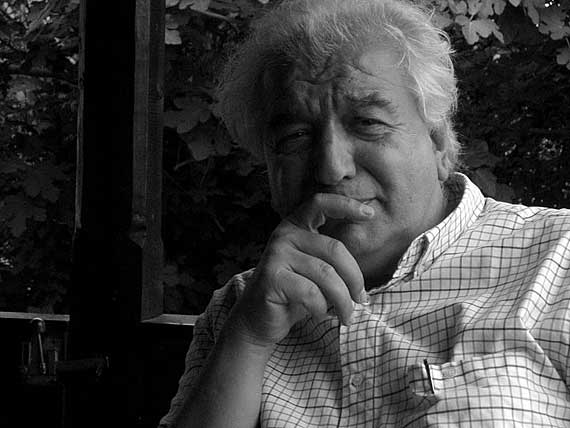 Sándor Radnóti is a Budapest based former dissident writer, editor, and critic. Before 1990, he was an active member of the Hungarian democratic opposition. In 1983, he was offered a visiting fellowship at NYU by the Soros Foundation New York. Later, he received literary grants (1989, 1995) as well as a grand literary prize from the Soros Foundation Hungary. In the 1990s, he served as a curator for the Book Publishing Support Project of the Soros Foundation Hungary, and in 1996 he became the chairman of curators. His recollections offer insights into the aims, preferences, and working methods of the Foundation’s half-dozen special projects aimed to support contemporary authors, newly launched book publishers, periodicals, and the network of public libraries in Hungary.