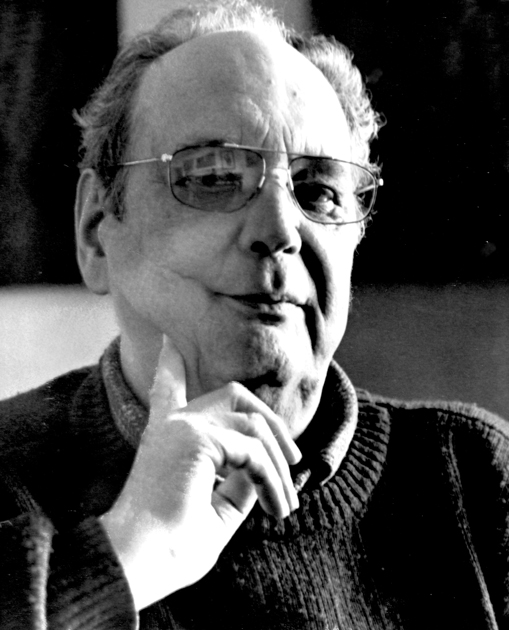 Josef Hlaváček was a Czech aesthetician and art critic. In 1959 he graduated in aesthetics and art history from Charles University in Prague. He focused on Czech fine art from the mid-20th century. He was a co-founder of the Benedikt Rejt Gallery in Louny. From 1968 to 1970 he worked at the Department of Philosophy at the Czechoslovak Academy of Sciences in Prague. However, he was prevented from working in his field during Normalization and he worked in various manual professions until the end of the 1980s. He was a signatory of Charter 77 and was involved in producing samizdat volumes focusing on modern art. In the 1990s he worked for a short time at the Ministry of Culture and then as a lecturer and chancellor at the Academy of Applied Arts in Prague (1994–2000).