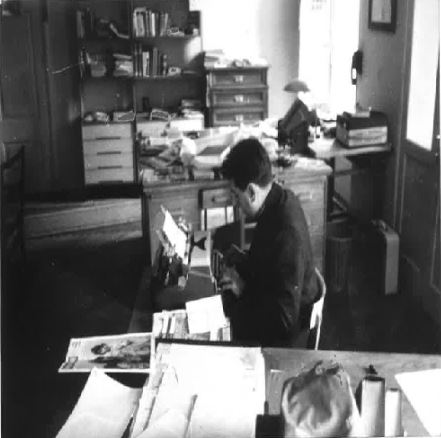 Živko Kustić was a Greek Catholic priest, theologian, journalist and writer who was born in Split on 12 December 1930. In his early youth, he was already involved in organizations within the Croatian Catholic Movement, such as the Križari (Crusaders), so he was the leader of one of its sections called Mali križari (Little Crusaders) in Pag. After World War II, he attended to the classics school in šibenik until 1949. He then studied theology in Zagreb, but then left in the 1950s and focused on studying mathematics and physics. He was ordained as a Greek-Catholic priest in 1958, and after that he resumed his study of theology, with a special emphasis on the Eastern rite. As a Greek Catholic priest, he presided over several parishes in the Žumberak region, not far from Zagreb, where he became acquainted with the future archbishop of Zagreb, Franjo Kuharić.

He worked in the weekly newspaper Glas Koncila from its beginnings in 1962, and he was its editor-in-chief from 1972 to 1993. Writing under the pseudonym Don Jure (Rev. George), his columns and articles in Glas Koncila under the heading ‘Letters from a Village Pastor’ dealt with the position and role of the Christian faith in socialist society. This polemical and satirical column appeared in 1964 and was the most feature in that Catholic weekly until the end of the socialist era. Due to the communist calls for hostility toward religion, the columns were often a topic of discussion in the Commission for Religious Affairs of the Socialist Republic of Croatia, which monitored and analyzed these and all of Kustić's other journalistic work.

In 1972, the government prosecuted Kustić for his editorials in Glas Koncila, in which he widely criticized socialism and disseminated nationalist propaganda according to the communist authorities. The verdict only came in 1975, when Kustić was banned from writing for a year. Kustić took part in a series of initiatives. For example, in 1968 he was one of the co-founders of the Christian Modernity Theological Association and the founder of Catholic Information Agency in 1993. After retiring from his journalist career, from 1998 until his death he wrote a column entitled ‘Morning Homily’ in the Zagreb daily newspaper Jutarnji list. He died in Zagreb on 19 July 2014.