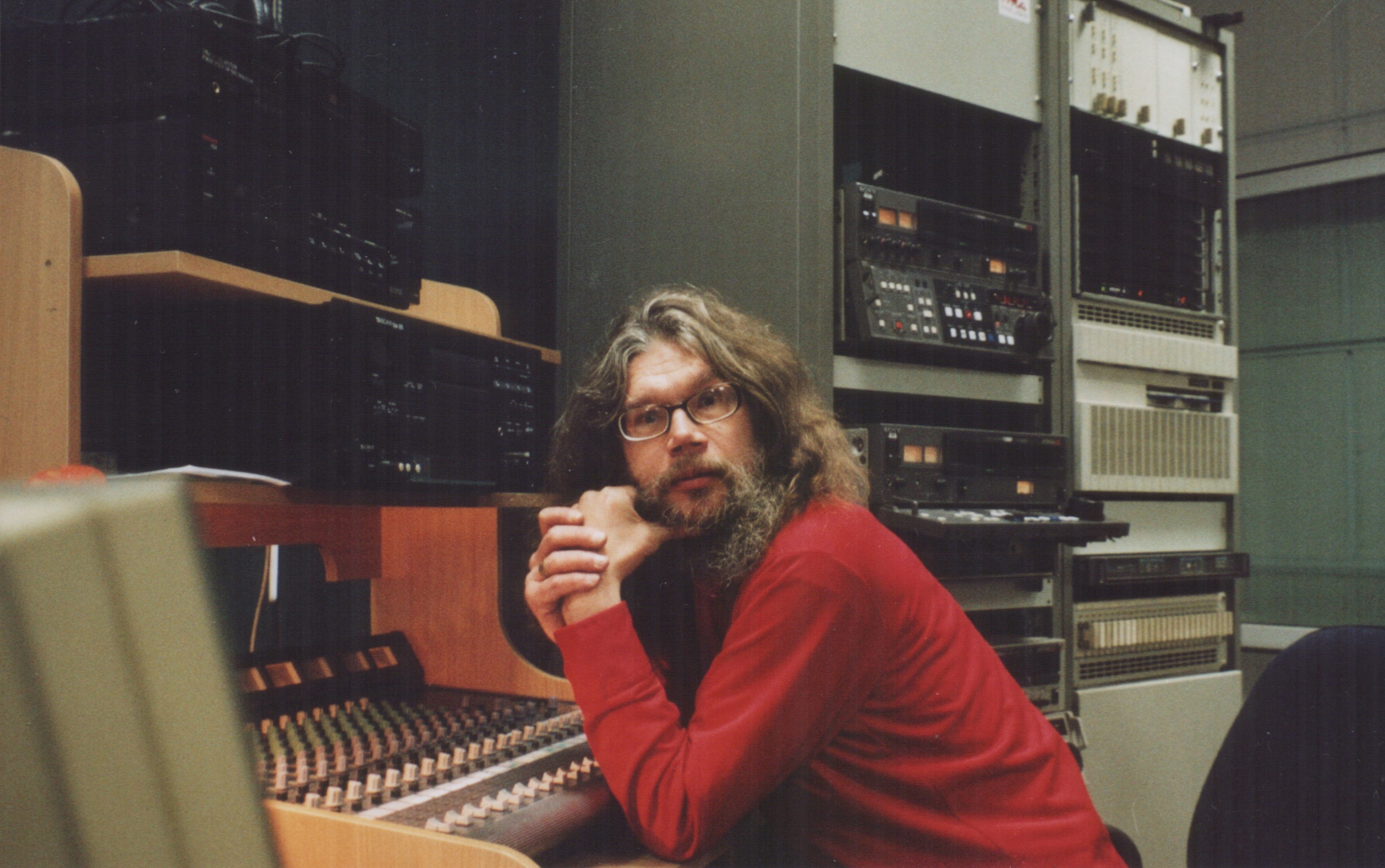 Artūras Barysas-Baras (1954-2005) was an amateur Lithuanian filmmaker and underground rock singer. His main hobby was collecting old and rare books, magazines, vinyl discs, and other things. He was the lead singer with the underground group Ir Visa Tai, Kas Yra Gražu, Yra Gražu (And all of that that is Beautiful is Beautiful). Barysas-Baras became known and recognisable because of his extravagant behaviour and dress. According to Gaigalas, he liked to be the centre of attention, and that is why he was provocative in his behaviour and in his films. He exploited two particular situations in order to escape persecution by the regime. First of all, his father was an employee of the Soviet Lithuanian Council of Ministers. Secondly, he was short-sighted, and so had the status of an invalid. For this, the repressive structures could not blame him for being an unemployed hippie, which allowed him to behave provocatively. Nevertheless, after making the film Jos meilė (Her Love) and showing it at a republic amateur film festival (according to Gaigalas, at the all-Union festival in Bryansk, as well), Barysas-Baras was disqualified from film festivals and was banned from showing films for one year. As he himself recalled, that made him very angry. As he argued, it was the first and only case in all-Union amateur film history that someone was disqualified. In the same year, he made the film Jo ieško (He is under Surveillance) which was, in his own estimation, his best film.