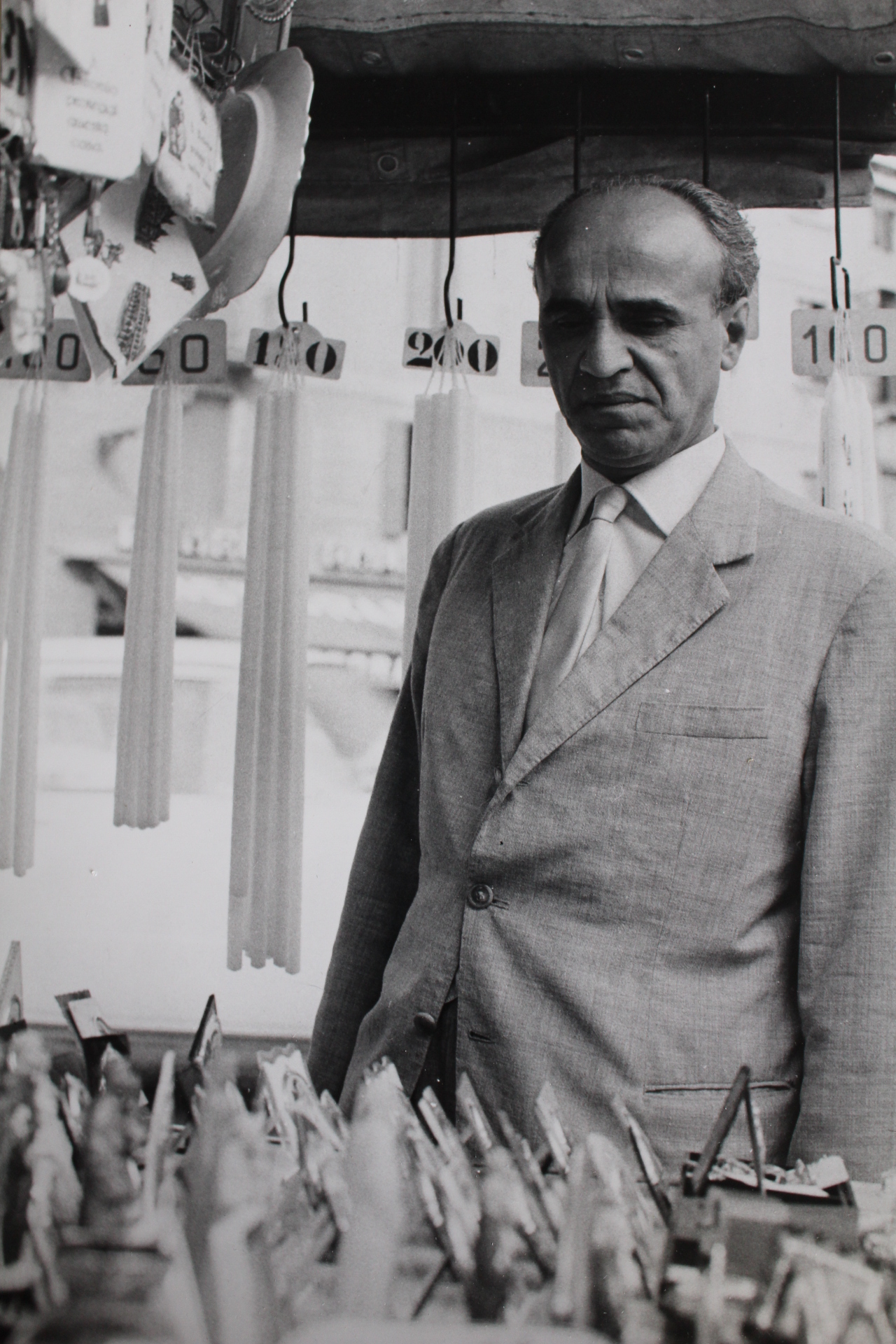 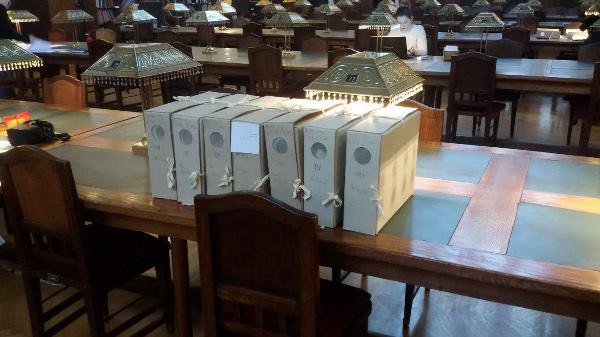 The collection documents the work of Croatian historian and political émigré Nikola Čolak (1914-1996). In 1966, he belonged to a group of academics and thinkers from Zadar, who officially sought to break the Communist Party's monopoly on truth by establishing the first journal not controlled by the Party. After the suppression of this initiative, Čolak was forced into exile in Italy. The so-called Movement of Independent Intellectuals represented the first attempt to create a formal cultural opposition circle not only in Croatia, but in Yugoslavia as a whole, which is recorded through this collection.