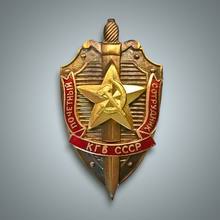 The Second Directorate of the Soviet Lithuanian KGB (Fond No 41)

The documents in the collection represent KGB activity in the sphere of counter-intelligence, persecuting various forms of expression of the anti-Soviet movement, as well as KGB work against what was understood as cultural opposition. Until the autumn of 1967 (when the 5th Department of the KGB was established), the 2nd Directorate was responsible for counter-intelligence work in ideology. From 1967, its main direction was the security of state secrets. The KGB continued to use the 2nd Directorate to fight against dissidents and opposition, but it applied a new interpretation: the underground and expressions of nationalism were seen as a danger to state secrets.