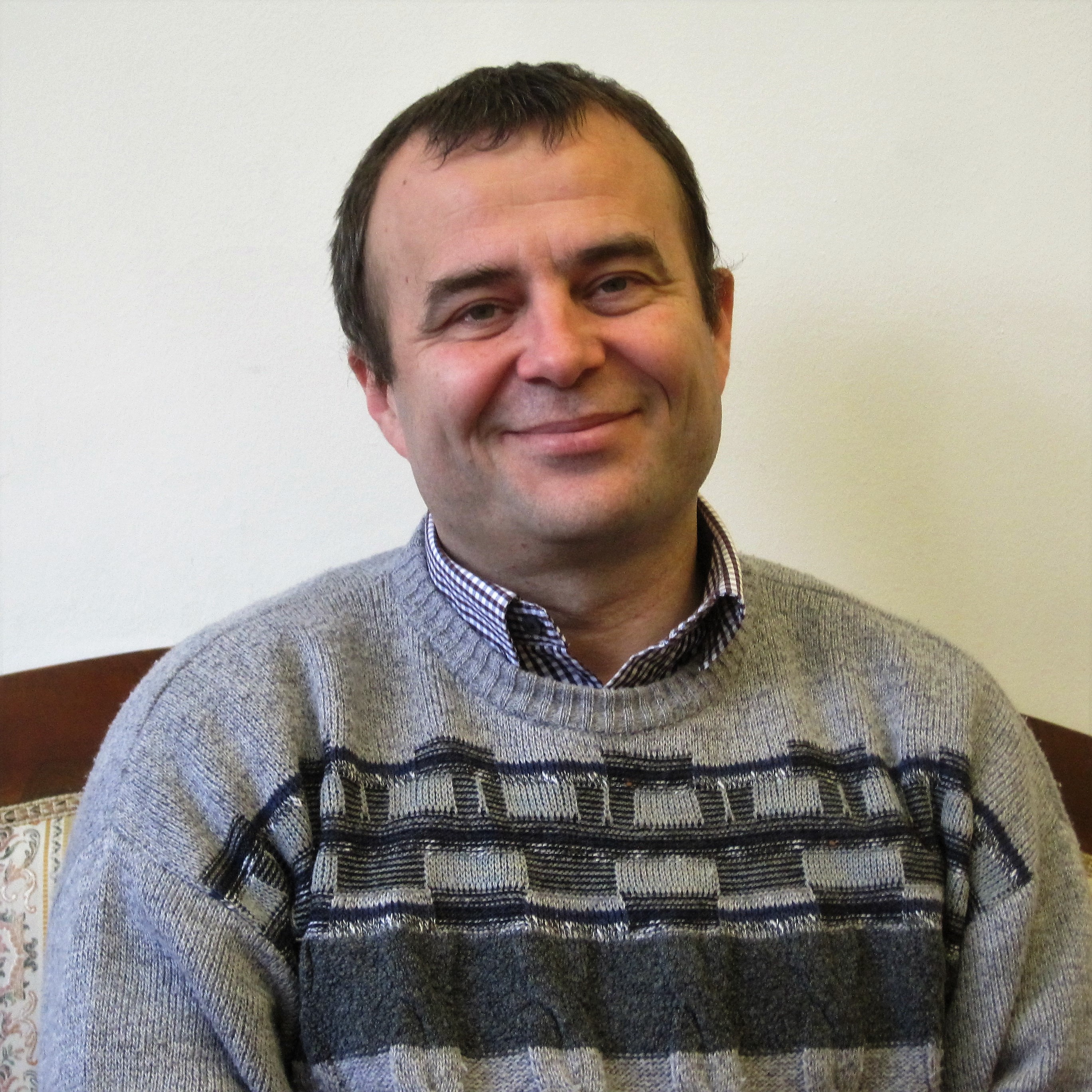 Mészáros grew up in a rural environment, but regularly commuted to a neighbouring city to attend school. As a college student, he had to cross half of the country, since he attended the Berzsenyi Dániel College of Pedagogy (today the University of West Hungary) in Szombathely. In the 1980s, there were only two institutions of higher education in Hungary which offered Library Studies, and the better program was at Berzsenyi College, so the city of Szombathely drew in students who were interested in this field from all over the country. This is significant because the town is located at the western border of Hungary. The Austrian media was easily accessible in Szombathely, and Western materials could be smuggled over the border. Police officers boarding at Celldömölk monitored passengers on trains and asked them about the reasons for their trips near the borders, but these investigations did not primarily target students.

At the college, however, the students did worry about being under surveillance. Members of the police were regular guests at the dormitory, from where a student was taken in several times because he was a Jehova's Witness. As was not uncommon for members of this denomination, the student underlined passages from the Bible, and officers found this very suspicious. At the college, Mészáros encountered samizdat materials for the first time. It is also telling about the atmosphere in which they lived that Mészáros was only able to borrow the first samizdat he saw for a couple of hours, because the owner was worried about agents reporting to the political police.

The first samizdat Mészáros read was a typewritten copy of Hungarian philosopher and social critic Béla Hamvas' essay entitled "Direct Morality and Bad Conscience" (1960). He got his hands on Hamvas’ work in 1986, shortly after the Chernobyl disaster, which proved a memorable experience. As Mészáros remembered, official Hungarian media understated the significance of the event, implying even that it was not a nuclear catastrophe. At the Department of Physics at Berzsenyi College, however, they registered high levels of radiation. This information was circulated in Szombathely, and it was reinforced by Austrian news programmes which reported about Austrian authorities closing playgrounds, since the sand was very responsive to radioactivity. Hungarian media, in contrast, did not even report on whether conditions, and failed to communicate that radioactive clouds were passing over the country. Mészáros was reading Hamvas at the time, and Hamvas wrote dictatorships eventually end up falsifying even the weather reports. (According to Hamvas, "The weather report has to cease to be simple mediation of data, and it must contain disinformation that is somehow favourable to the government.") These lines were a revelation for Mészáros. He realized that this was the reality in which he lived.

Radio broadcasts were also important sources for Mészáros in this period. When he was in Györ in Western Hungary for compulsory military service, he was listening to the Cologne-based Deutschland Funk while he was on guard. The watchtowers were ideal places to listen to Western radio broadcasts, because the reception was relatively good. He was also listening to Radio Free Europe, but he did that at home. At the college, he was himself involved in the college radio, and in 1987, they produced a program on the 1956 Hungarian revolution: they interviewed students, asking them what they knew about and what they thought about the revolution. At the time, this was permitted, but a political police officer came to supervise the program on the spot. Still, recording and circulating a program from Austrian television was out of the question. According to Mészáros, such these kinds of ambivalences and contradictions were very characteristic of the system at the time. But the regime could not prevent information from being mediated to other parts of the country.

In 1988, Mészáros began his job at his first workplace, the Petőfi Literary Museum, where he has been working ever since. He was a trainee at the Museum in his final year of the college, together with his supervisor at the time, Zsolt Bánki.