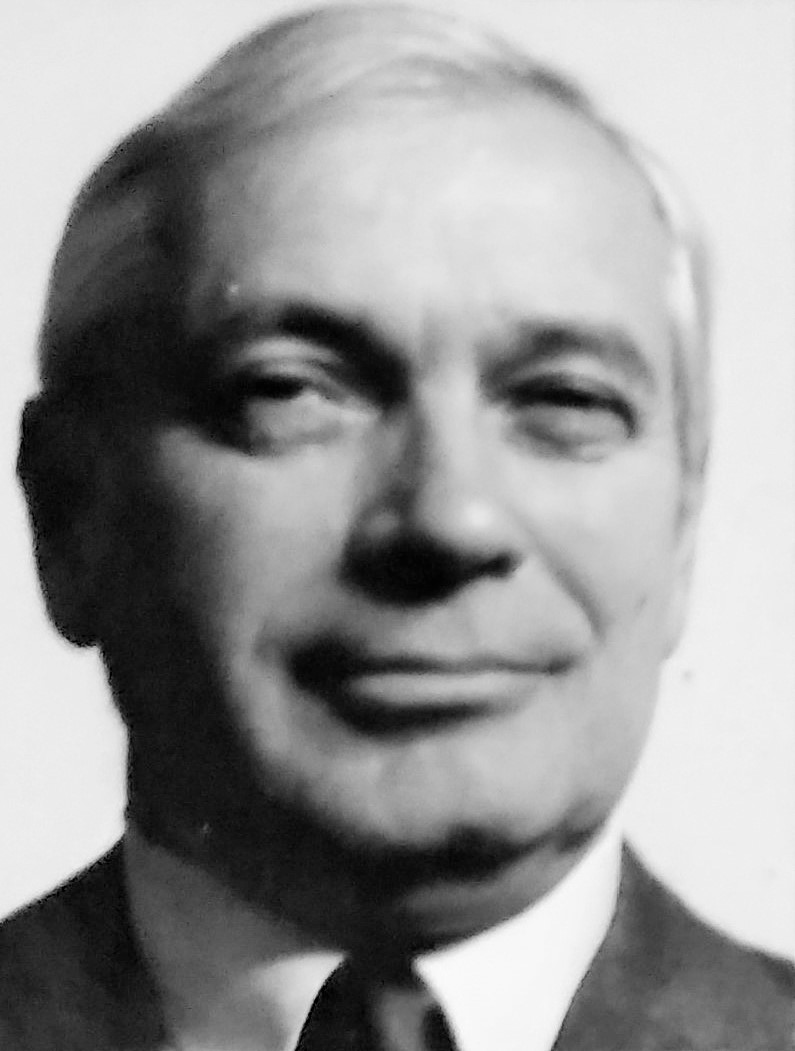 Árpád Spaller (b. Cluj, 22 June 1945) obtained his degree at Babeș-Bolyai University of Cluj-Napoca in 1970, in special education (health pedagogy) and Romanian language and literature. After graduating, in accordance with communist policy he was officially sent at first to Șimleu Silvaniei (Sălaj county), and from there to Popești and then Tileagd (both localities in Bihor county) where he worked as a teacher. Many circumstances contributed to his desire to “escape,” and in July 1987 he and his family moved to Hungary. After a short period in Budapest they moved to Tolna county as special education teachers (his wife having a similar qualification). After a year, mainly because of their children’s studies, they moved back near Budapest. First they lived in Gyál, then in Felsőpalkony, and then they were able to move to Budapest, where they managed to find jobs that suited their qualification. In 1989, as an attempt to offer the “newcomers” as much assistance and information as possible, he founded the Association of Hungarians from Transylvania. After the change of regimes, between 1990 and 1995, he edited under the auspices of the Association the journal entitled Vigyázó (Watchful), a quarterly with a selection of articles published in Hungarian-language newspapers in Transylvania. He is also the author of several articles published in Romanian and Hungarian professional journals(Interview with Árpád Spaller. 2008; Spaller and Spaller 2006).