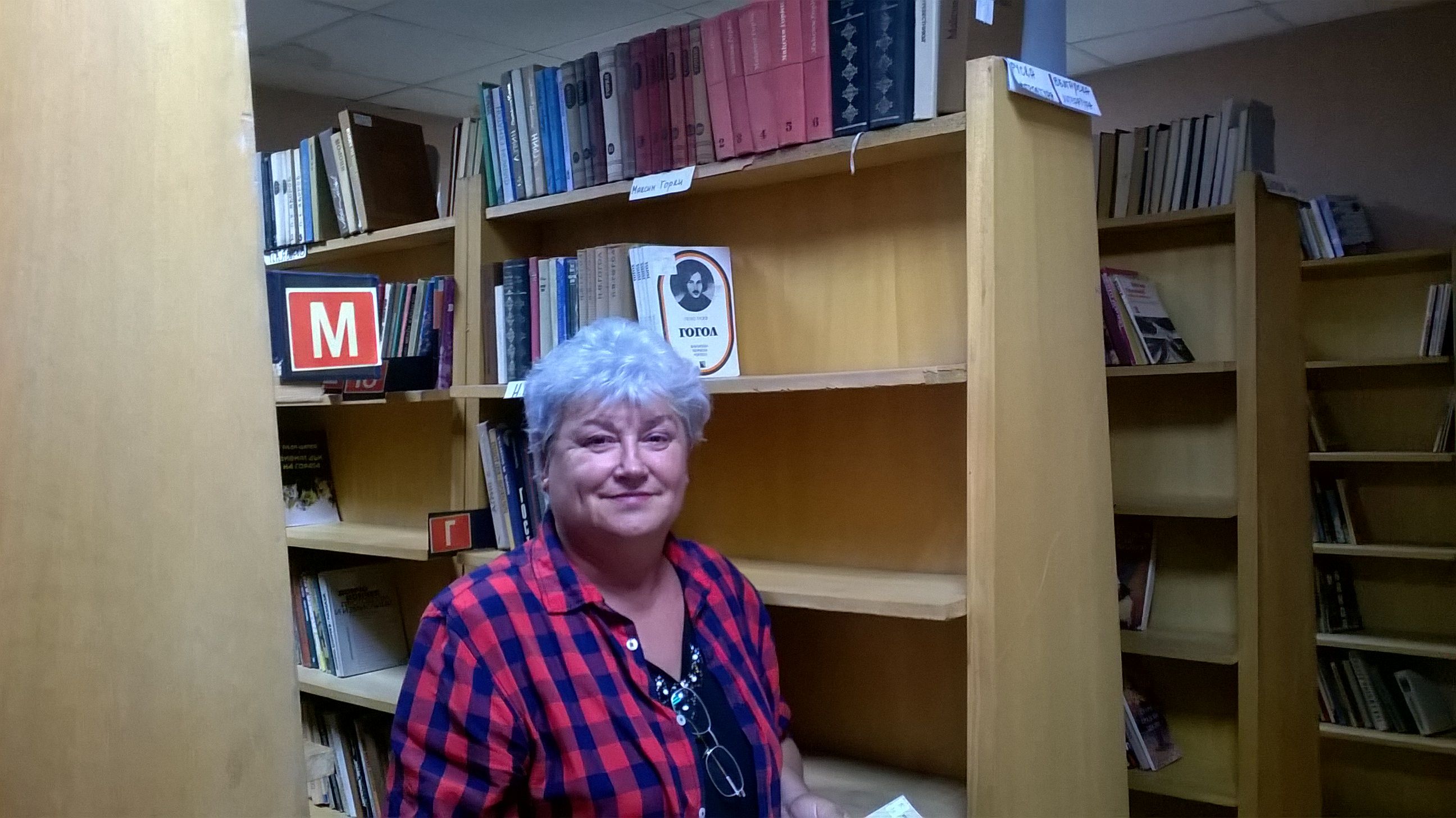 Established as People's Community Center [Chitalishte] "Napredak" [Progress] in 1927, the Chitalishte in Chepintsi is still active today. Till 2005 it maintained a library with over 12 000 editions; a dance school, a singing group, a cinema hall. At the Chitalishte functioned also the "Club of the Regional Ethnographers [kraevedi]". In 2005, due to the restitution of the building, the Chitalishte remained for several years without own spaces and was not functioning; part of the library fund was destroyed due to poor conditions in the derelict after the restitution building. In 2009, some rooms on the top floor in a building that functioned in the 1960s-1970s as a maternity hospital were given to the Chitalishte for the needs of the library. After a partial renovation and with great volunteer work of the librarian Maria Petkova Ivanova (daughter of Yagoda and Petko Ogoyski) the main part of the editions was saved and the library opened again.

The Chitalishte is on budget at the Ministry of Culture. The limited budget allows only two posts – a librarian and a secretary. The Chitalishte's management is honorary: Chairman Nikolay Likovski, vice-chairman – Petko Ogoyski.