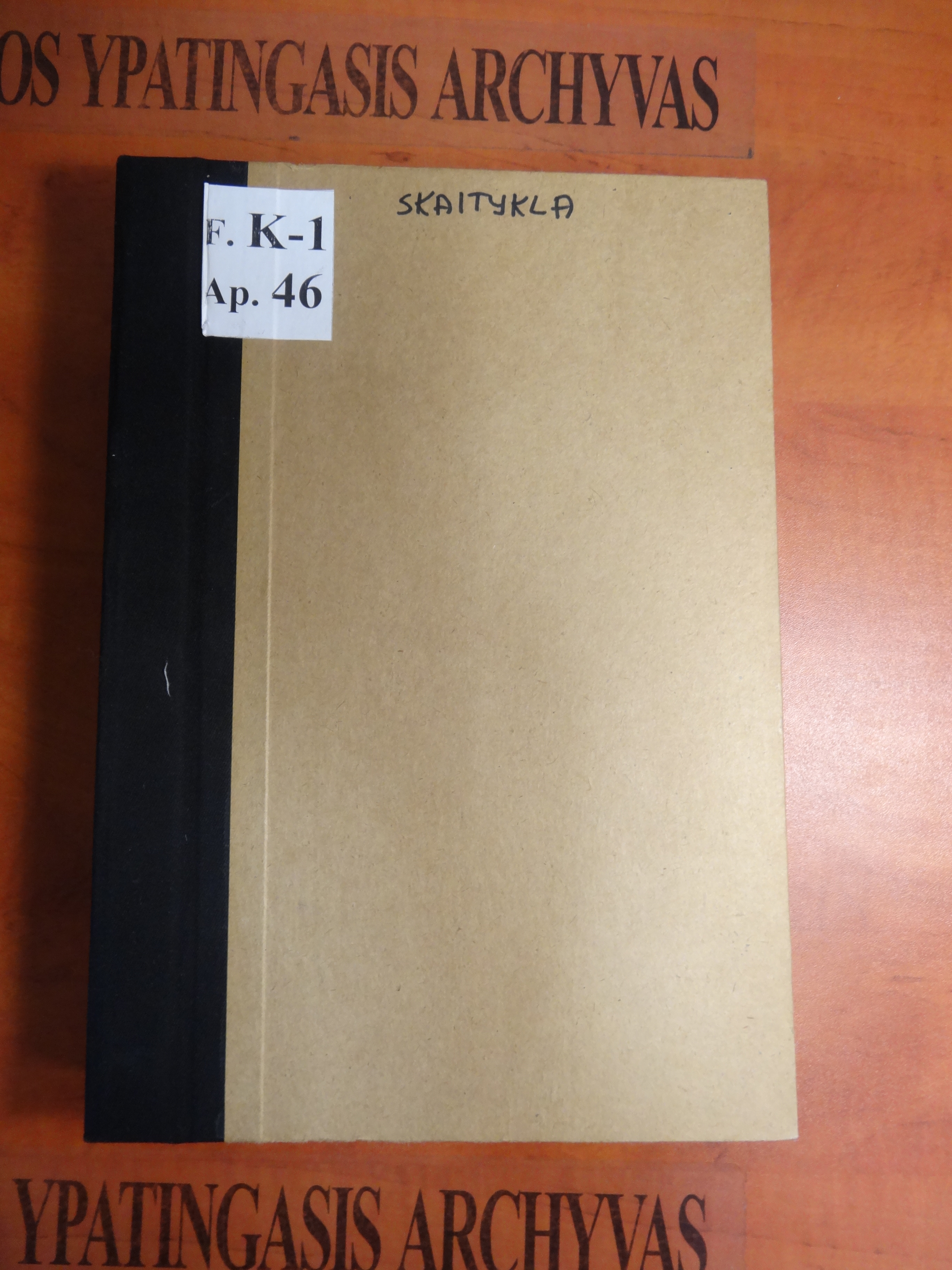 The collection consists of documents from various KGB departments, found in its rooms and offices in 1991. This material gives good information about the last days of the KGB: what kind of files were on the desks, on the shelves and in the cupboards of KGB officers.