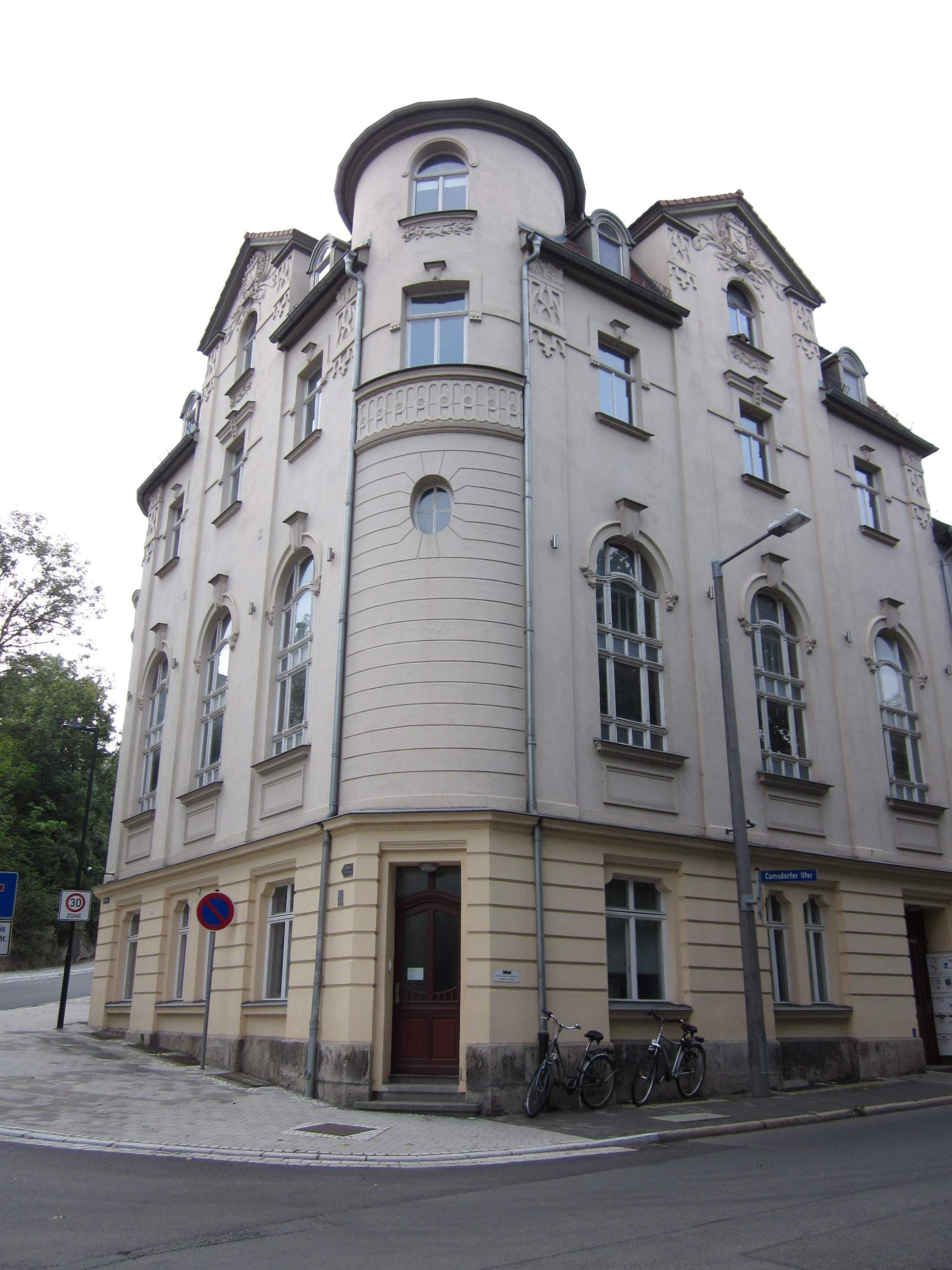 The "Matthias Domaschk" Thuringian Archive of Contemporary History is one of the most important "reappraisal archives" for documenting the history of opposition and nonviolent resistance in the GDR. The Archive is supported by a private association and holds the largest cache of documents and files relating to the GDR in Thuringia. The archive is named after Matthias Domaschk, who died under still-unsolved circumstances while being held in remand by the Ministry for State Security in 1981.