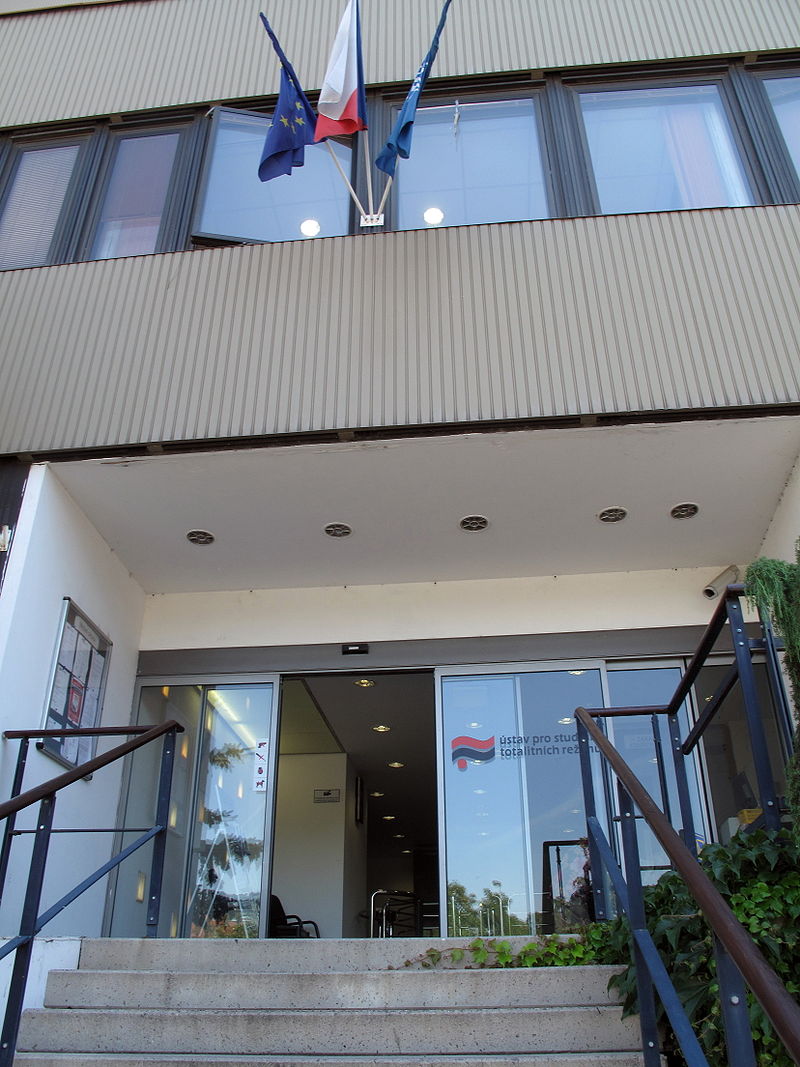 The Institute for the Study of Totalitarian Regimes was established in 2008. The Institute focuses on the scientific examination of two periods in the history of the Czech Republic wherein freedom was restricted; namely the period of Nazi occupation between 1939 and 1945 and the period of Communist domination between 1948 and 1989. Its main area of interest is the anti-democratic activity of state security forces, but also an analysis of the circumstances under which a democracy can become an authoritarian regime. The basic idea of the Institute is that with a better understanding of the principles underlying the control of society in the past we will be able to better combat current and future threats of human rights abuses. The Institute also devotes itself to publishing and popularization and education. It cooperates with many Czech and foreign schools and contributes to the modernization of history teaching.