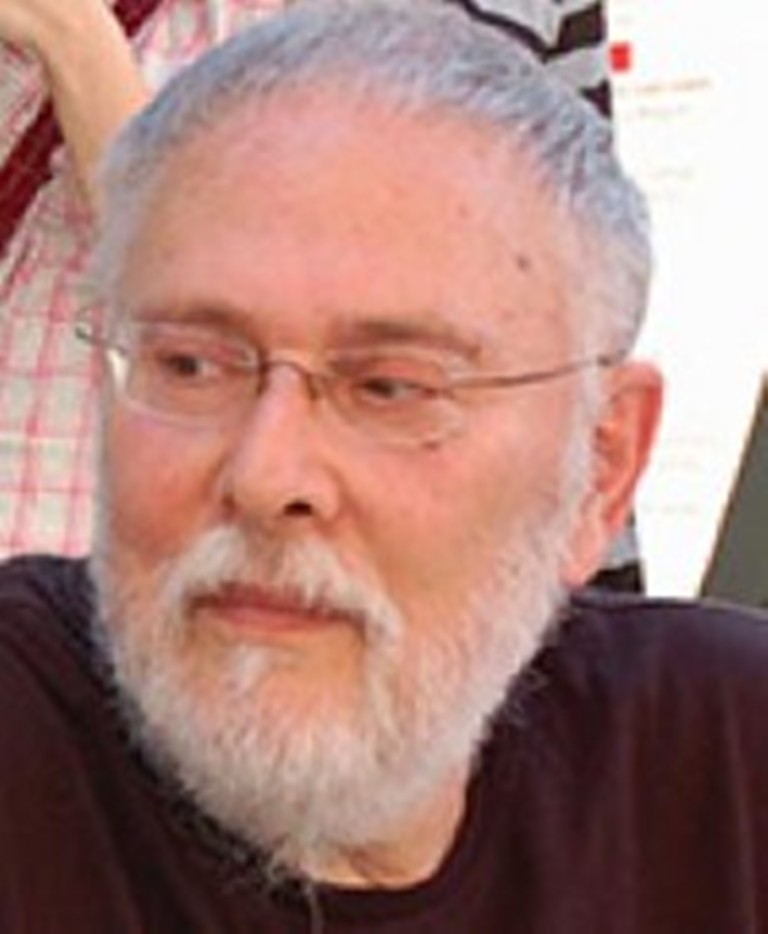 Mihály Andor (1944–) is a Hungarian sociologist. Between 1966 and 1971, he studied philosophy and Hungarian language and literature at Eötvös Loránd University. From 1971 to 1973, he worked as a sociologist in the Volán Factory, and until 1975 he was a freelancer. Between 1975 and 1978, he was a researcher at the Scientific Organizational Group of the Ministry of Education. In 1976–1977, he worked at the Social Science Research Institute too. Beginning in 1978, he was one of the main scientific colleagues at the Research Institute of Education, and in 1980, he became the scientific head of department. In 1992, he was made a principal scientific colleague at the Sociological Institute of the Hungarian Academy of Sciences. Between 1992 and 1994, he was an educational expert of the parliamentary fraction of the Alliance of Free Democrats. In 1994–1995, he was a consultant for the Ministry of Education. In 2006, he retired. He has published many writings on the sociology of education, settlements, and agriculture.