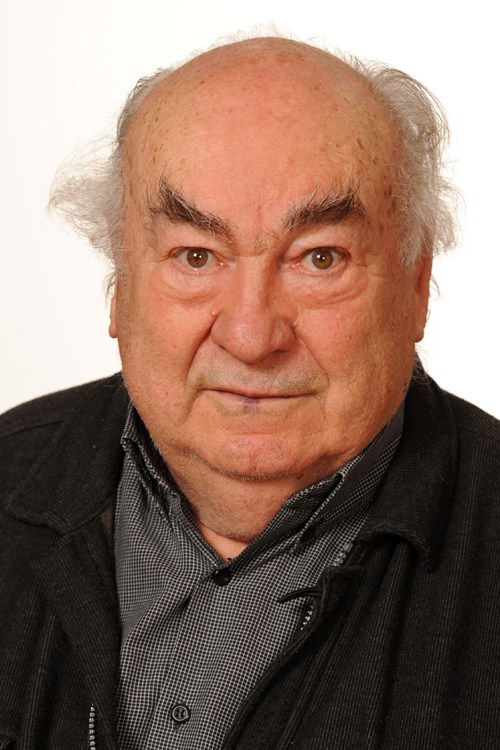 Choreographer, director, and ethnographer Ferenc Novák was born on 27 March 1931 in Aiud, Romania (or Nagyenyed by its Hungarian name).
He did adaptations of folklore and traditional peasant culture for the stage, which at the beginning of his career was extraordinary and shocking. He was one of the imaginative creators of the Hungarian folk dance school and folklore show. He also took part in the organization of the first dance house in Budapest in 1972.
He founded the Bihari Ensemble in 1951.
He was the leader of the Honvéd Ensemble between 1964 and 1975. In 1983, he was made the Art Director of the Honvéd Ensemble. Between 1977 and 1983, he was the choreographer and director of the Dance Theatre in Amsterdam.

Novák was recognized with prestigious state awards, such as the Kossuth Prize and the Erkel Ferenc Prize. Between 1996 and 2012, he was a member of the Hungarian Academy of Arts, though he resigned in 2012.