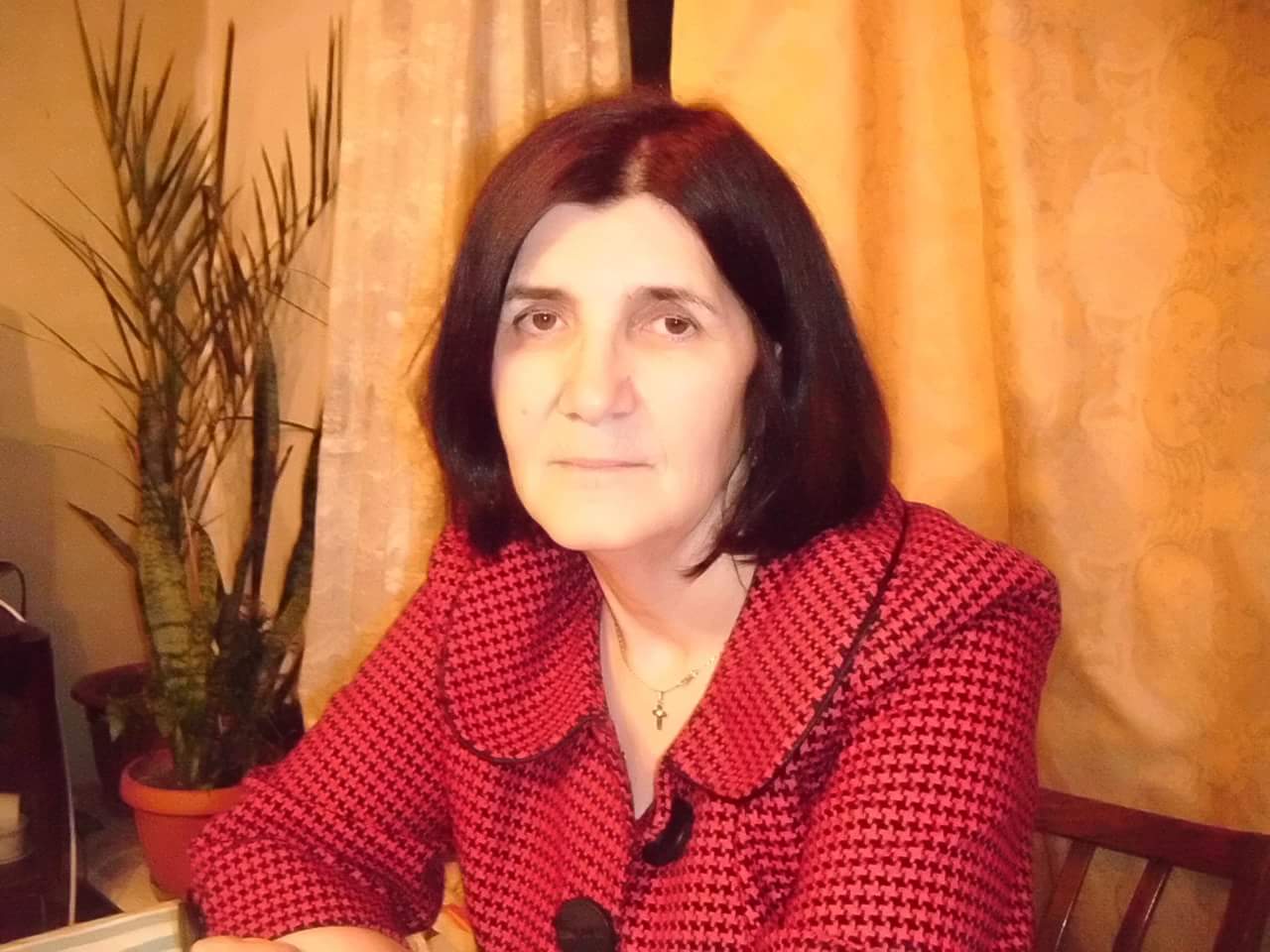 Ana Monoranu (née Fechete, b. 21 October 1953, Gherla, Cluj county) bears the family name of her husband, as this was registered in official documents, not as publicly mentioned and remembered. After finishing high school in Dej, she moved to Timişoara, where she worked as an electronician. She met Ion Monoran in the late 1970s and they were married in 1983. They had two children. After her husband’s death, she organised all his remaining documents, such as manuscripts, personal objects, and his articles in the newspaper Timişoara or published posthumously, into an archive. After 1990, she was employed in the National Theatre of Timişoara. She has a degree in Social Work from the Faculty of Sociology and Psychology of West University of Timişoara.