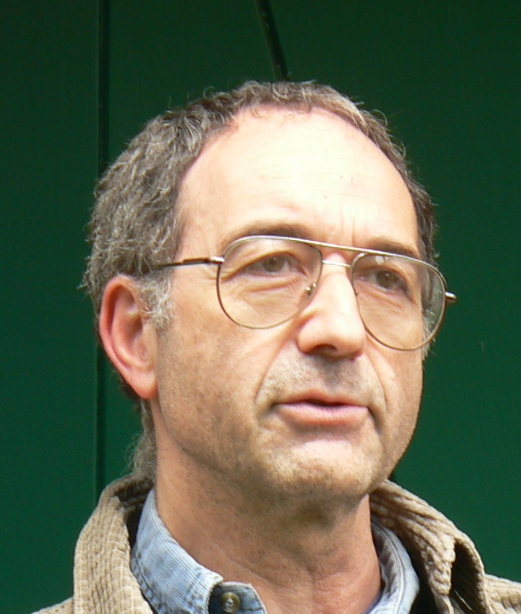 János Gerle (1947-2012) was a Hungarian architect and art-historian. Gerle studied at the Architectural Faculty of the Polytechnical University in Budapest, where he graduated in 1974. He worked in several planning offices and also sorted and organized the documents of the famous Hungarian architect Miklós Ybl in the Budapest City Archives. Beginning in the early 1980s, he played a very important role in the protection of Budapest's historical buildings. From 1986 to 1993, he took part in a UNESCO research project as an expert on the architecture of the turn of the century. He was a member of the Municipal Association for the Protection of Budapest, the National Pantheon Foundation, and the Kós Károly Union and Foundation. He wrote several works on the architecture of Historicism and Art Nouveau architecture.