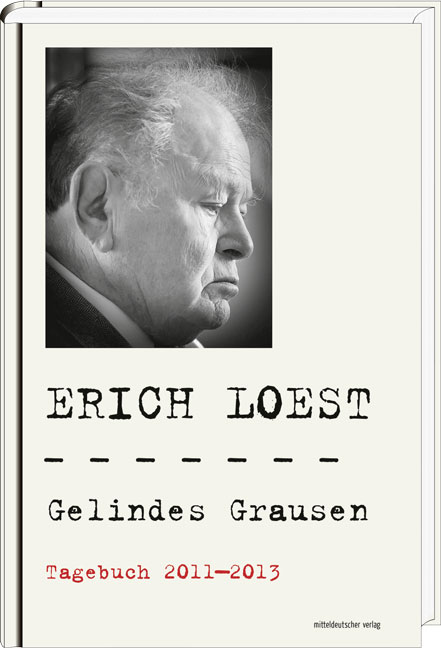 The archive contains the literary estate of GDR writer Erich Loest. In 1957 he was sentenced to seven years for "counter-revolutionary group formation". After his release, he wrote crime novels and light fiction under a pseudonym. Soon after he was classified as a "negative and hostile" author by the State Security. Loest was completely politically rehabilitated only in 1990. The estate is managed by the Leipziger Land Cultural and Environmental Foundation. The archive contains personal items, manuscripts, notes, the writer's correspondence and Stasi files.