Museum of the History of Riga and Navigation 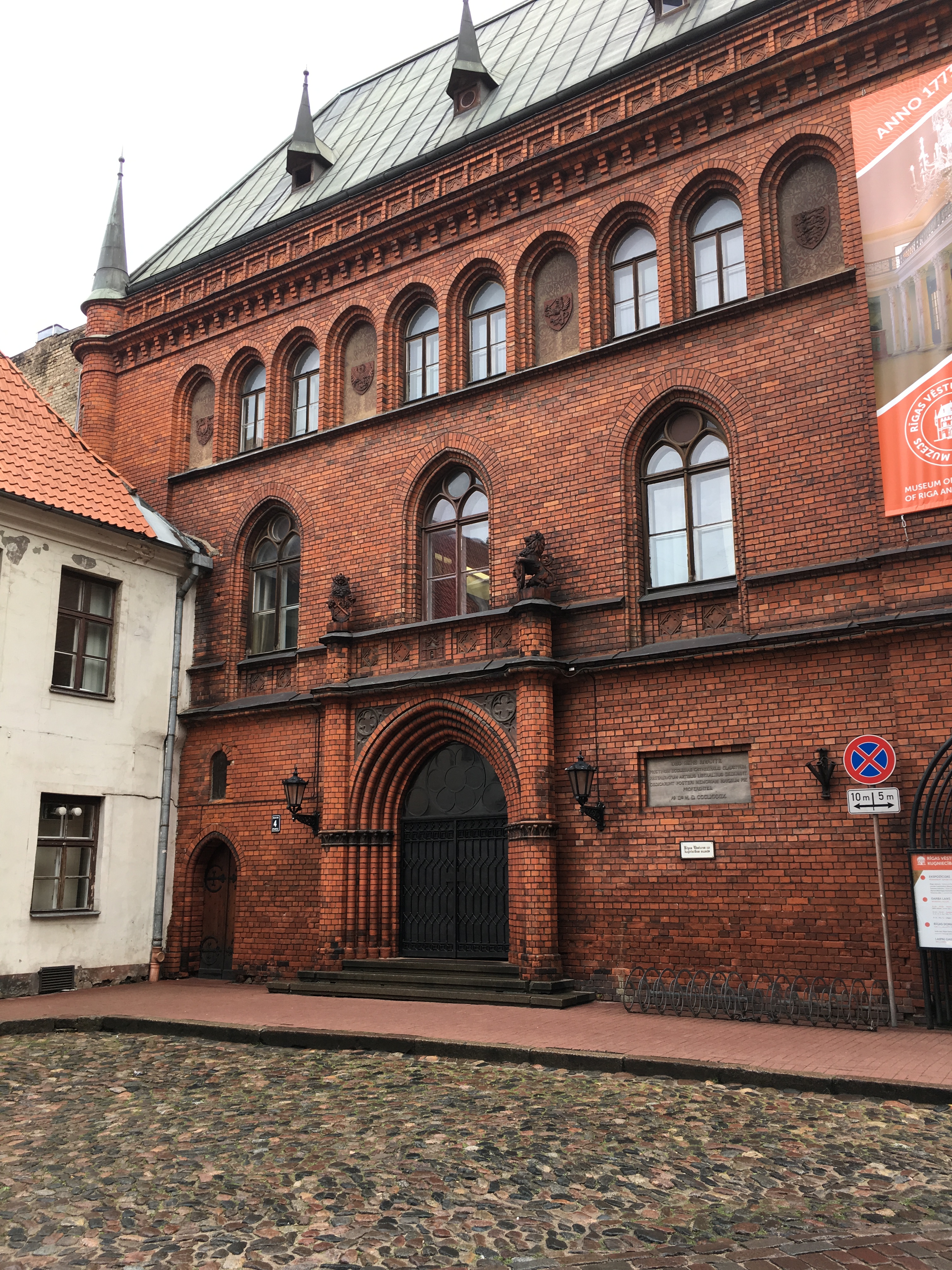 The Museum of the History of Riga and Navigation was founded in 1773, when the collection of Nikolaus von Himsel (1729–1764) was donated to the City of Riga. It is the oldest museum in the Baltic States. The present name was given to it in 1964. Until 1940, the museum was supervised and funded by the City of Riga. In 1940, the Soviet occupying regime nationalised the museum, and since then it has been under the supervision of the state. As a result of the Baltic German exodus, the evacuation of collections to German-occupied territories, and the exclusion of objects that were ideologically unacceptable to the Soviet authorities, the museum lost part of its collection. During the Soviet period, despite ideological constraints, the staff of the museum managed to preserve and acquire much material evidence about the pre-Soviet culture of Riga and Latvia, which only from the end of the 1980s could be openly displayed in museum exhibitions.