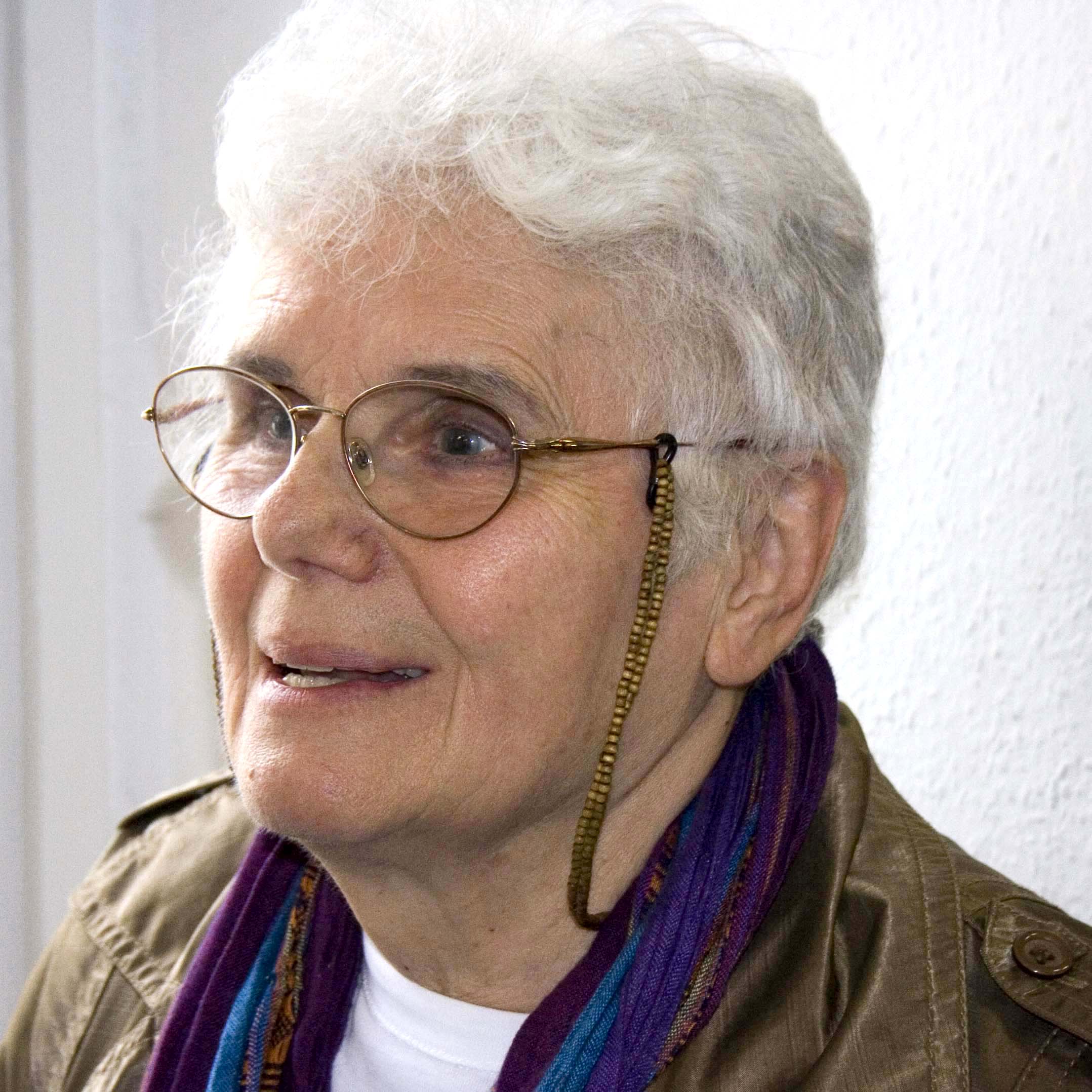 Painter. Graduated from the Hungarian Academy of Arts in 1958. She considers Ferenc Martyn her real master, who gave her lessons privately beginning in 1945. She made book illustrations (beginning in 1960) and designed sets and costumes for theatre plays (1967–1976). In 1968 and 1969, she exhibited at the Iparterv exhibitions, where she was the only female artist in the show. In the 1970s, she became a member of the Budapest Studio. Beginning in 1983, she taught drawing and painting at the University of Pécs (1991 professor, 2003 professor emerita). Her oeuvre is characterized by an instinctive propensity for colour and the conscious analysis of colour usage. Her painterly world built on free gestures and on the power of colours, and it has a certain sensual radiation. This may have been one reason why György Aczél, the leading cultural functionary, called her works “abstract pornography.” Since the 2000s, she has been researching effects of Cangiante, one of the four modes of Renaissance painting (shifts in colour made necessary by the limits of the original colour to be made darker or brighter).