Death in light of Marxism, issue 236 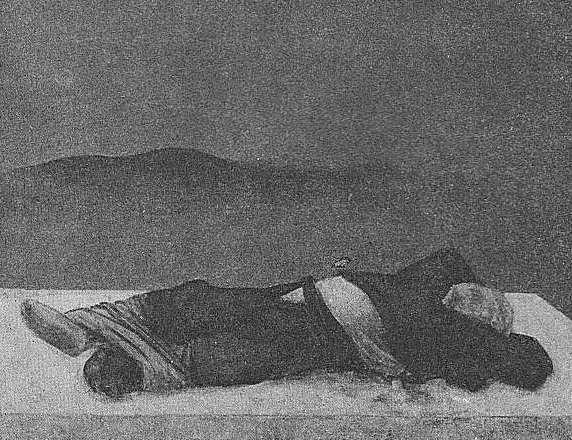 Polja magazine’s thematic issues garnered special interest. One issue, for example, was dedicated to death (No. 236, October 1978), and covered a number of analytical texts dedicated to death, such as those of Irving Fincher, and “Sigmund Freud and the fear of death” by Vladeta Jerotić. Editor Jovan Zivlak received comments fromprominent government supporters on this subject, who wondered whether “something else could be chosen for the topic.”Zivlak speculates that this theme was criticized for its opposition to the  Marxist view of historical heroism overcoming death.

He estimates that, he was called before the Cultural Committee of the League of Communist Youth of Vojvodina at least twice per year, which he considered to be tyrannical. “These people lack a fundamental understanding of what I’m doing. There are exceptional analytical texts that address certain phenomena: death, literature, irony, postmodernism…those various qualities within modern society and culture that expose a new reality and that introduce new questions to our culture. So what do they do? They file a forty page report. Should I kill myself over it? I sit there instead, forced to listen to this nonsense, and worry that I’ll be replaced. And they all continue on, with business-minded faces, going through papers and discussing them as if it were the last judgement of the Provincial Youth Alliance. (…) The people of the party who oversee everything came from the PC (Provincial Commune of the League of Communists of Vojvodina, cf. Aut). I was a young man then. And the Youth Union was assigned to eradicate not just me, but the entire editorial board.”Among the various forms of persecution, Zivlak also noted that every day for two months, a police officer required him to identify himself before entering the editorial office. Jovan Zivlak is forthright about psycho-somatic problems that he developed because of these pressures. He speculates that the only reason he remained  editor-in-chief of Polja for eight years was because Novi Sad lacked the media to carry out a personal attack on him.