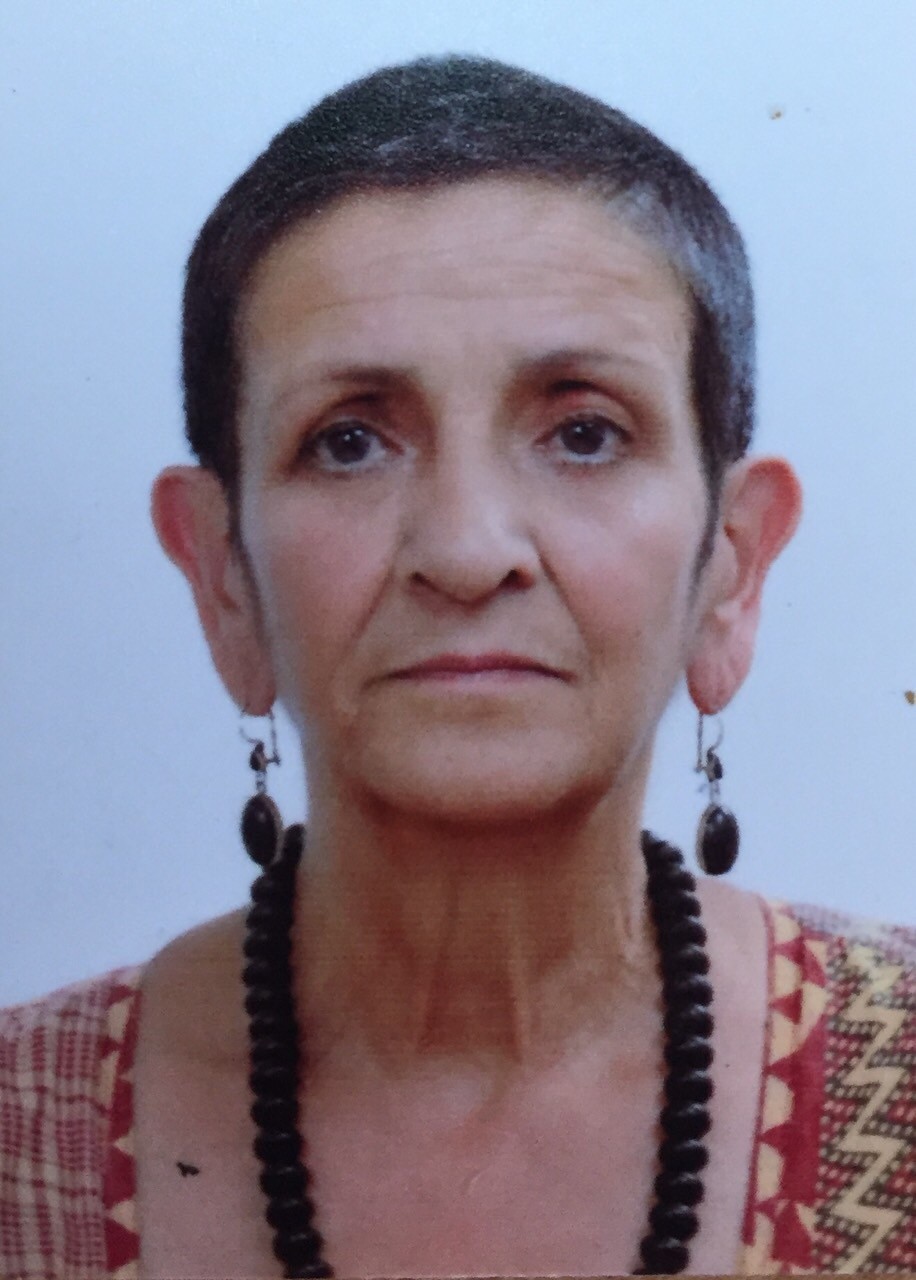 Associate Professor Anastasia Nikolaeva Pashova,  Ph.D., was among the founders of the Blagoevgrad regional dissident group "Klub za glasnost i demokratsia" [Club for Publicity and Democracy] and of the Union of Democratic Forces; she participated in the organization of democratic meetings in Blagoevgrad in 1989, whose slogan "It is Enough - We will not stand it!" became widely known.

Pashova and the other members of the Balkan Society for Autobiography and Social Communication understand "Cultural opposition" to mean broadly "everything that differs to one degree or another from the official ideology that encompasses all spheres of life throughout the totalitarian regime." The role of the cultural opposition they see as an expression of one's own identity, and they use terms such as "resistance", "civic position", and "cultural freedom" for such stances.

The reoccurring focus of A. Pashova's scientific work is the study of the everyday life of Roma, Pomaks and Turks in various urban and rural settlements in Bulgaria in a historical and contemporary context. Working mainly using a biographical method and included anthropological observation, Anastasia Pashova places the individual at the center of her research: individual experiences related to the different phases of life - childhood, adolescence, youth and old age as well as his/her relationship with others from their social community. A researcher with many years of field experience, A. Pashova has made significant personal contributions to enriching the collection of the Balkan Society for Autobiography and Social Communication with autobiographical and family oral stories, photographs, films and ethnographic materials. A. Pashova leads and/or participates in numerous regional, national and international scientific projects such as Digital Archives - Science and Information Complex, Places of Shared Memory - Digital Map of Monuments - Projects to the Science Research Fund (NSF) of the Ministry of Education and Science, Building a Digital Roma Archives for Southwestern Bulgaria - Sofia, To Come Out of the Shadow, Supporting the Social Integration of People Threatened with Marginalisation Caused by Their Nationality (2011-2013, Grundtvig Program), Politics of Memory Cultures of the Russian-Ottoman War 1877-1878: From Divergence to Dialogue - Marie Curie 7th Framework Program Project (2012-2016, FP7-PEOPLE-2011-IRSES Marie Curie Action International Research Staff Exchange Scheme"), Knowledge Exchange and Academic Cultures in the Humanities: Europe and the Black Sea Region, End of 18th - 21st Centuries (2017-2020, Horizon2020 Marie Skłodowska-Curie Rise (Research and Innovation Staff Exchange), ), Knowledge Exchange and Academic Cultures in the Humanities: Europe and the Black Sea Region, late 18th - 21st Centuries (2017-2020, Horizon2020 Marie Skłodowska-Curie Program), among others.

As a lecturer in pedagogy at the Neofit Rilski South-West University , Blagoevgrad, and as the President of the Balkan Society for Autobiography and Social Communication (BSASC) and head of the Center for Intercultural Social and Educational Interaction, Pashova is actively involved in collecting, researching and disseminating knowledge about the socialist period.