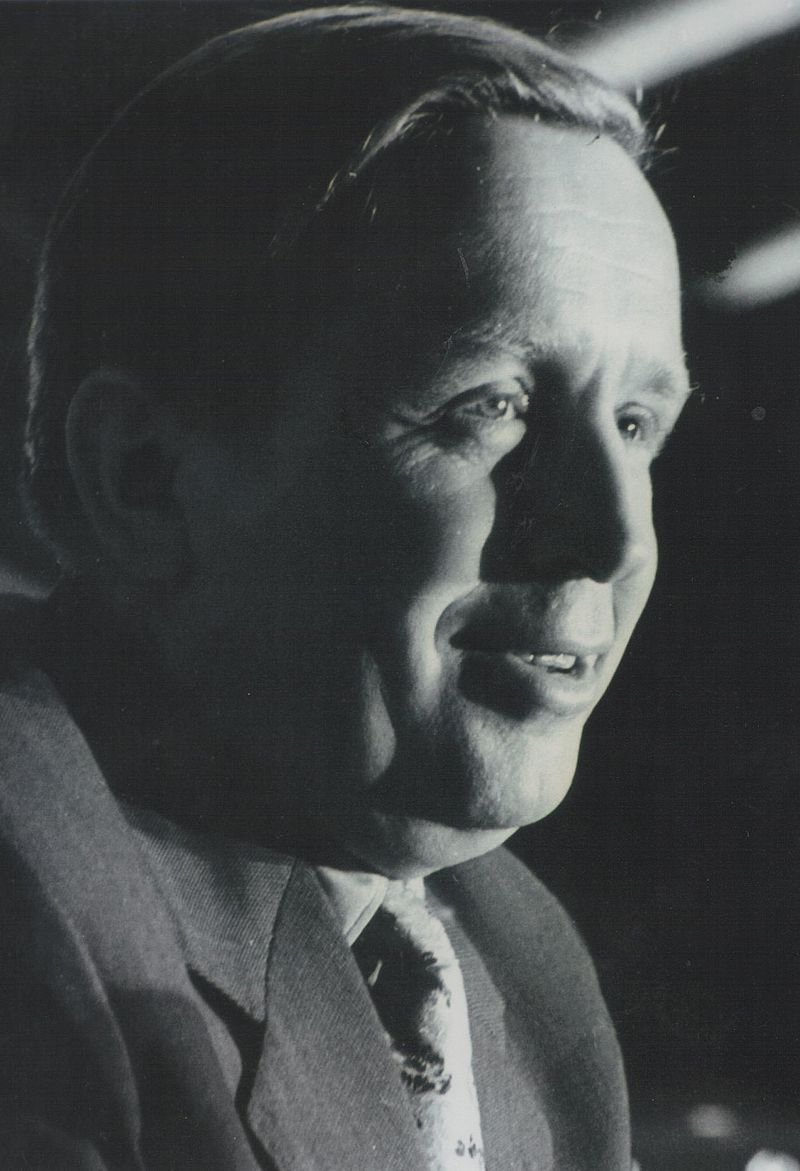 Branko Ćopić (1915–1984) was one of the most prolific and most translated Yugoslav writers. He was a member of the Serbian Academy of Sciences and Arts. Thus, Ćopić’s literary legacy is kept at SANU. His most well-known works are, ‘Doživljaji Nikoletine Bursaća’ [The Adventures of Nikoletina Bursać, 1955], ‘Orlovi rano lete’ [Eagles Fly Early, 1957], ‘Gluvi barut’ [Deaf Gunpowder, 1957], ‘Bašta sljezove boje’ [The Marshmallow-coloured Garden, 1970]. He was the recipient of the most important literary awards in socialist Yugoslavia: the NIN Prize (1958), the Sedmojulska Prize (1969), the AVNOJ Award (1970), and the Njegoš Award (1972).

Branko Ćopić was born in Hašani, Bosnia. He graduated from the Faculty of Philosophy in Belgrade in 1940. During the Second World War, he joined the partisans. He worked as a war correspondent, and after the war was the editor of several children’s papers in Belgrade. At this time, he began to write professionally, and his works are dominated by the theme of the national liberation struggle. At the beginning of the 1950s, Ćopić began to write satirical columns for Belgrade journals and precisely this was to cause him the biggest problems. The first such story, ‘Jeretičke priče’ [Heretical Tales], triggered one of the biggest scandals in post-war Yugoslav literature (see more under featured item).

Despite this, Ćopić believed that free writers in free countries could submit anyone to the ‘whip of satire’ and that this was, in a way, their duty. He criticized the ‘servile mentality’ that he linked to former times, the era of Ottoman rule (R. Petković, 2000, p. 16). He ascribed an emancipatory role to satire, as apt for the broad masses as for the ruling class. Ćopić’s reputation suffered to a certain extent due to his provisional opposition to the authorities, but given his undisputed contribution to the liberation struggle he was not seriously hindered in his work, though he remained under constant surveillance by state security.

Ćopić continued to write satirical columns and after the problems with ‘Jeretičke priče’ [Heretical Tales], his novel ‘Gluvi barut’ [Deaf Gunpowder] (1957) – in which he criticized revolutionary dogmatism and the ‘red terror’ during the Second World War – also attracted considerable attention, though only after the interpretations given to it abroad in the following years. After an interview with a Soviet newspaper in 1960 in which he talked about ‘Gluvi barut’ [Deaf Gunpowder] as well as the state of Yugoslav literature, he was expelled from the party. In the interview, he put forward the opinion that Yugoslav literature was ‘slave to the West’, which was used as the main charge against him. Given that at the time Yugoslavia and the USSR were not enjoying the best of relations, Ćopić’s statement was experienced as a provocation (R. Petković, 2000, p. 89–90).

Notwithstanding his expulsion, he continued to write freely, to publish and, even more significantly, to receive literary awards. He was readmitted to the party in 1970. Ćopić described his attitude towards the party as follows, 'I know it is a failing of mine that I am relatively anarchistic, muddled and reckless, and am not fond of discipline. I conduct myself towards the party like towards a not very strict patron, who overlooks a fair amount, binding me all the more to serve the homeland in the literary field, so that I may repay the party somewhat for its concern, help and noble attention, which grant me confidence and zeal in work (R. Petković, 2000, Sudanije Branku Ćopiću [The Show Trial on Branko Ćopić], p. 10).

Branko Ćopić committed suicide on 26 March 1984 by jumping from the Bridge of Brotherhood and Unity in Belgrade.