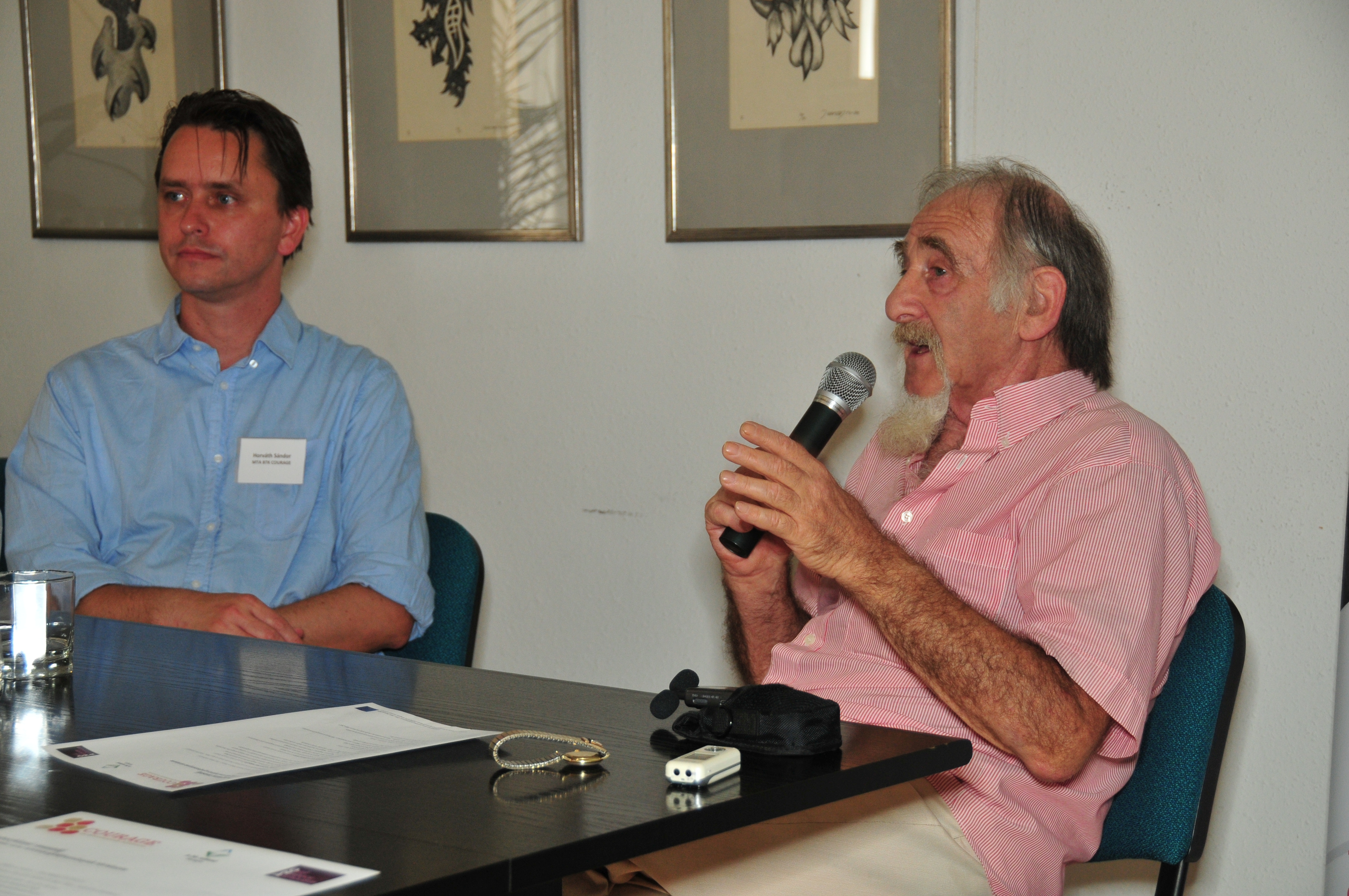 Pál Diósi (1942) is a Hungarian sociologist and teacher. Between 1964 and 1966, he worked as a warehouseman in the Capital’s Measure Tailoring, and from 1966 to 1968, he was a walk-on at the Opera House. Between 1966 and 1983, Diósi was a turner at the Electric Fabric of Little Engines, while at the same time he studied at the Faculty of Humanities of Eötvös Loránd University, where he graduated as a teacher of the Hungarian language and Hungarian literature and a people’s educator. Between 1968 and 1971, he was a teacher at the Radnóti Miklós Educational Cultural House, and in 1971–1972 he was a main lecturer in the People’s Educator Group of the Council of Budapest’s District II. Diósi was an external research manager in the Capital’s Cultural House (1975–1977) and in the Educational Research Institute (1979–1982). He was an external teacher at the Faculty of Humanities of the Eötvös Loránd University (1975–1978, 1979–1980). Between 1972 and 1988, he was a scientific co-worker at the Youth and Public Opinion Research Group of the Communist Youth Alliance. From 1989 to 1991, he was a network leader at the Computer Science Application Corporation (SZÁMALK). In 1992, he founded the DIÓDATA Sociological Research and Advisory Office, where he still works. He has written many studies on youth, prostitution, and private business.