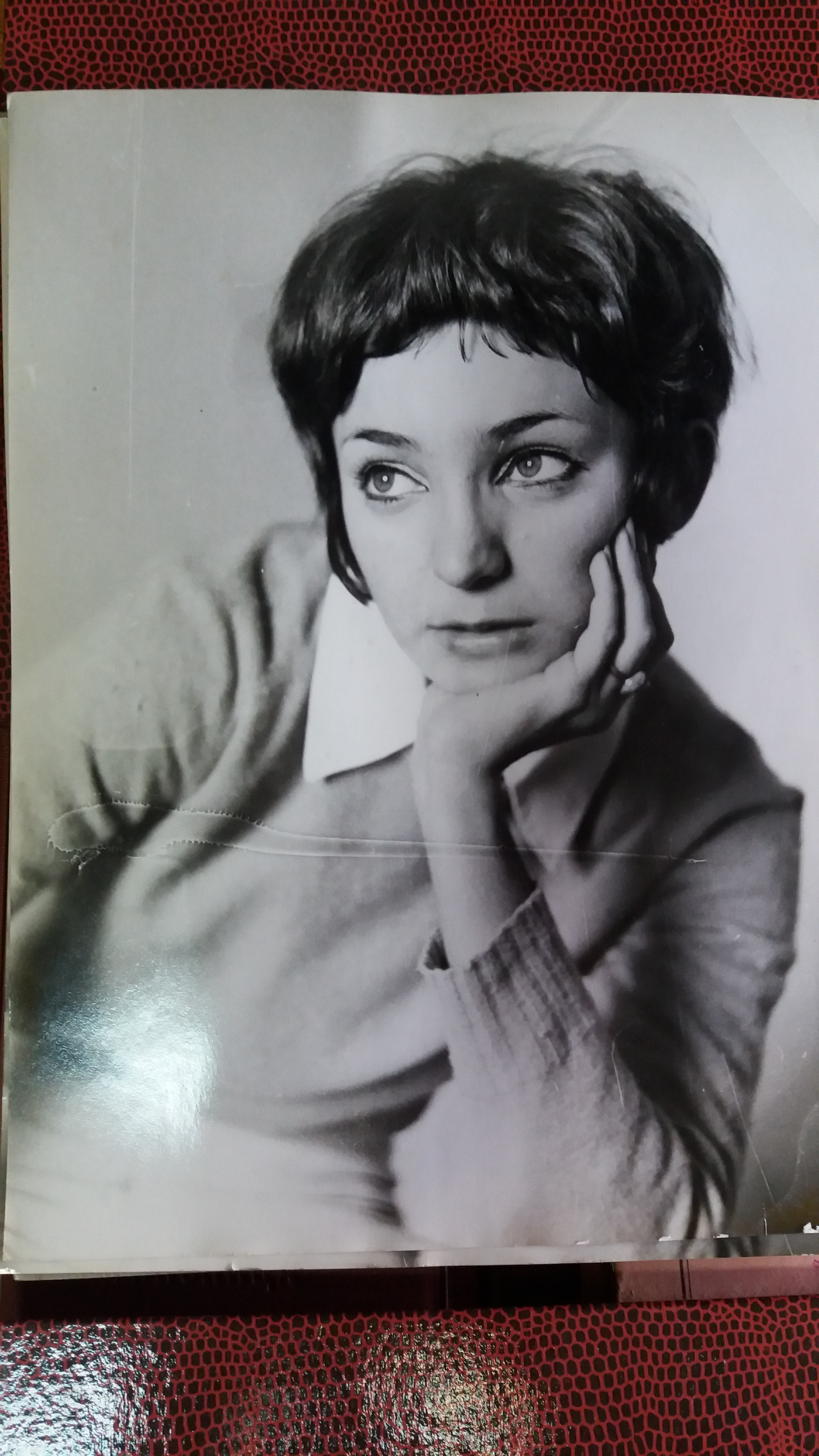 Žarana Papić was born on July 4, 1949 in Sarajevo and was a Yugoslav sociologist/anthropologist, professor, co-founder of the feminist movement in Yugoslavia and co-founder of the Belgrade Center for Women’s Studies (1992).

Žarana Papić is remembered as one of the pioneers of Yugoslav feminism. She set high standards in theory and in activism, struggling for a more equal and fairer society.

As a trained sociologist, Žarana first encountered contemporary feminist theory at the Croatian Sociological Society conference in Portorož in 1976. In the same year, she attended the first course of Women’s Studies organized at the Inter-University Center Dubrovnik. Together with other colleagues, she organized the first international feminist conference in Eastern Europe in October 1978 in Belgrade’s Student Cultural Center (SKC). At this conference feminists from countries like England, Germany, France and Poland were invited for the first time, which also provided the opportunity for exchange with Yugoslav feminists.

The conference was titled: Drug-ca žensko pitanje, novi pristup? [Comrade woman. Women’s question- A new approach?] This conference represented a new feminist movement and theory, which was driven by hosting renowned participants from around Europe. The conference critically examined the dominant patriarchic system, and enabled the founding of a group of feminist-oriented theoreticians and activists in Yugoslavia. The conference signaled the beginning of a feminist critique of patriarchy in socialism.

Starting in 1977, Žarana Papić published articles on the subject of women’s issues. Together with Lydia Sklevicky from Zagreb, she edited the book Antropologija žene [Anthropology of Women] (1983), the first of its kind in Yugoslavia. The book inspired many young women to engage with this topic. In 1989, Žarana became an assistant in social anthropology at the Department of Sociology. She completed her doctorate degree with the thesis: “Dijalektika pola i roda - priroda i kultura u savremenoj socijalnoj antropologiji” [The dialectics of sex and gender - nature and culture in contemporary social anthropology] and earned the position of assistant professor at the same department. Žarana regularly taught social and cultural anthropology and gender studies as a special subject. In 1997 her doctorate was published under the title “Polnost i kultura: telo i znanje u savremnoj antropologiji” [Gender and Culture: Body and Knowledge in Contemporary Anthropology].

Žarana Papić belonged to the first post-war generation of Yugoslav feminists and had a huge influence on the development of younger generations.

At the time of the breakup of the Socialist Federal Republic of Yugoslavia in the early 1990s, Žarana Papić belonged to the smaller number of intellectuals who rejected war, nationalism and multiethnic conflict. Žarana contributed greatly to the feminist understanding of the nature of the conflicts that broke out of the country by publishing papers clearly linking nationalism, patriarchy and war. She was one of eight women who founded the Belgrade Center for Women’s Studies in 1992 as an alternative place for women intellectual and anti-war activities. Žarana also taught anthropology and gender studies at the Center.