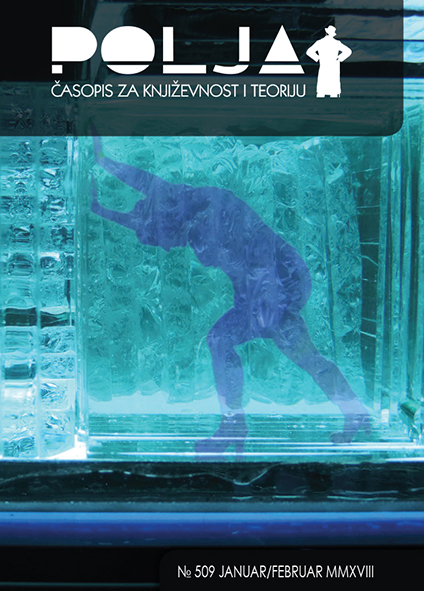 Polja was founded in 1955. At the time, the magazine’s editorial staff and correspondents were young and unknown writers, critics, and artists, which distinguished Polja from other similar Yugoslav magazines. Since its establishment, the magazine has explored culture, art, and social issues. Polja’s launch was closely connected with Tribina mladih [Tribune of Youth], an organization of students from the University of Novi Sad. Tribina mladihmembers, mostly artists, were those critical both towards contemporary art and the state. Polja published literary, film, and art criticism, as well as translations of artistic and theoretical texts from both abroad and from minorities living within Yugoslavia. Prints of contemporary visual art were also included alongside the articles.
Digitization of Polja began in autumn 2016 and was completed in autumn 2017, under the sponsorship of the Cultural Center of Novi Sad, which is financed by the government of the Autonomous Province in Vojvodina. Since then, all issues of Polja have been available to the public online.