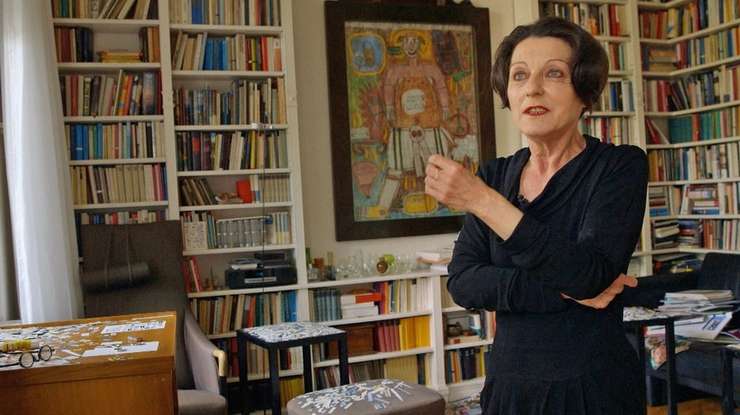 The Herta Müller Ad-hoc Collection at CNSAS focuses on the case of the Romanian-born German writer Herta Müller and the way in which the Romanian secret police, the Securitate, monitored the development of her cultural opposition towards the communist regime. The documents of the collection show that Herta Müller came to the unwanted attention of the Securitate as her writings shed a negative light on “socialist reality” and they intensified their informative surveillance of her as her prose reached a larger and more international audience.