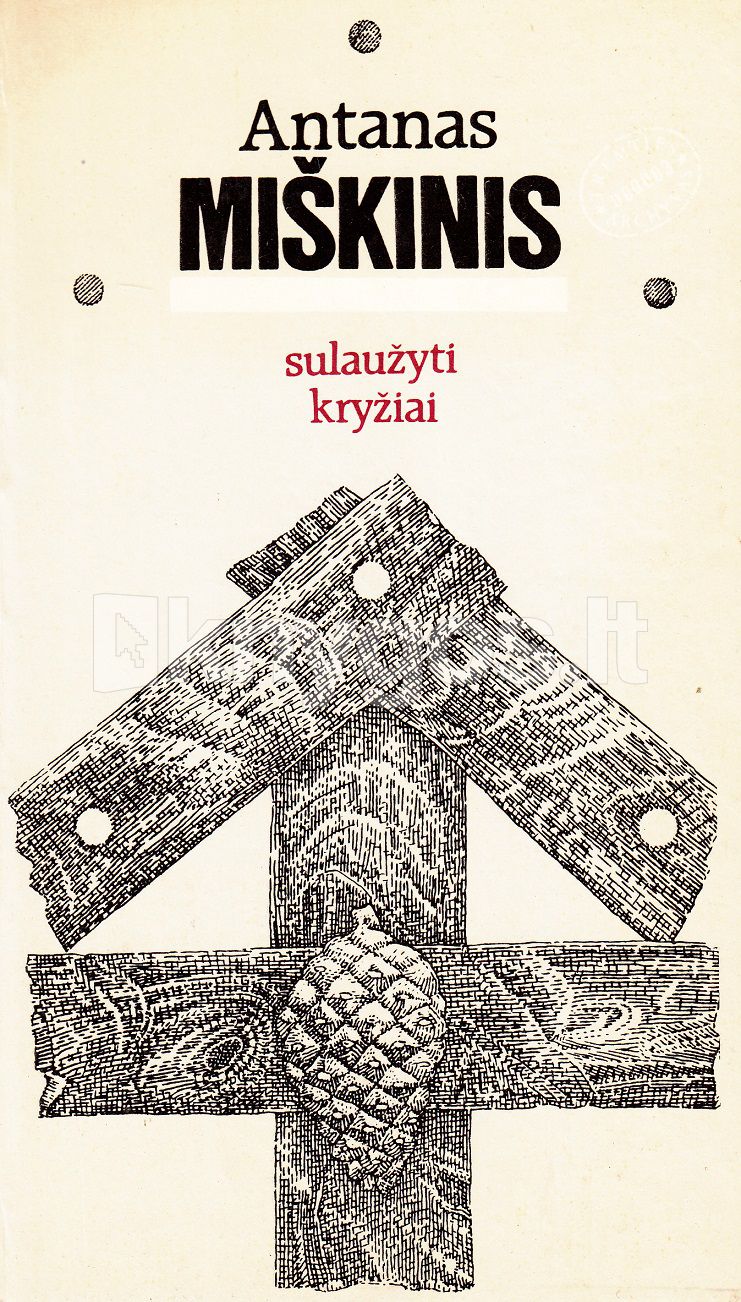 The psalm ‘Rūpintojėlių Lietuva’ was written by Miškinis during his imprisonment in Siberia. The lyrics of the psalm follow the style of the psalms in the Bible. It is like an appeal to God, asking His help for all Soviet deportees. In the psalm, the Soviet regime is seen as a nine-headed dragon. Neither the psalm nor parts of it have been translated into English or into other foreign languages.