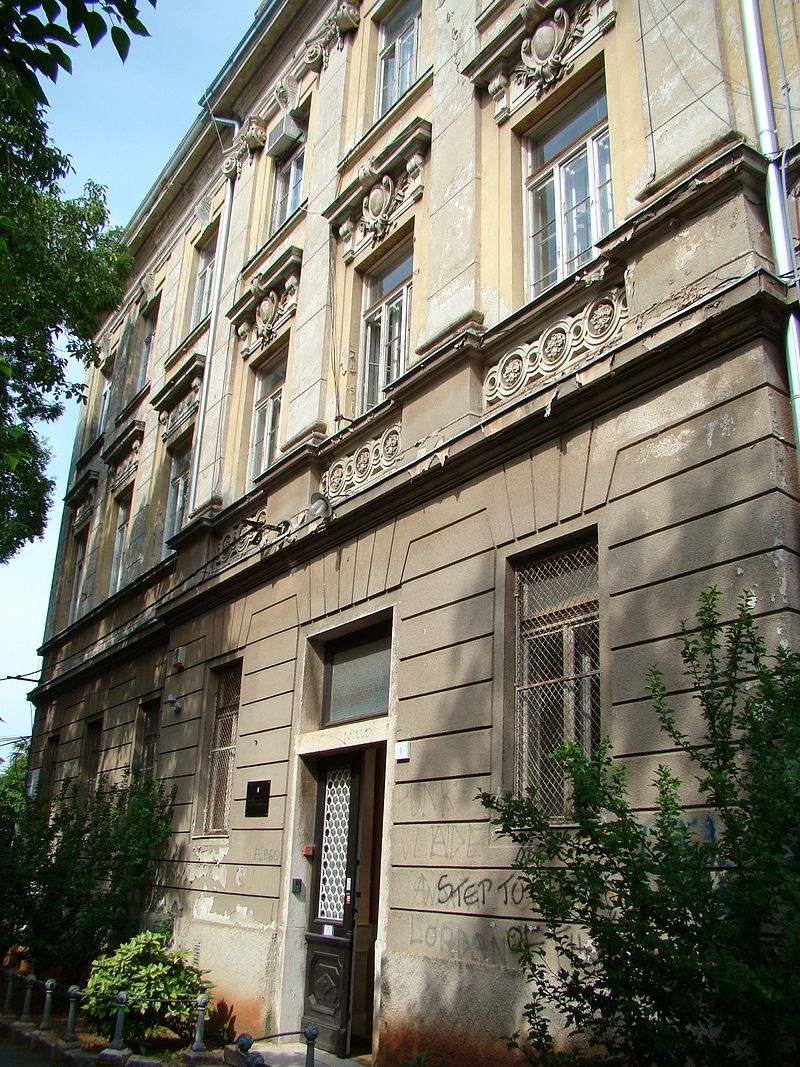 The Juraj Dobrila University of Pula was officially established on September 29, 2006, but its beginnings date back to 1960, when the first higher school of economics was opened in Pula, followed by the Pedagogical Academy the next year. The University and its components are an important part of the educational and cultural history of Istria in the 20th and 21st centuries, and the University Library of Pula has a special role in preserving the cultural heritage of Istria.

The Library was established under the name Research Library in 1949 and it operated independently until it was merged with the University of Rijeka and changed its name to the University Library in 1979. It has been a part of the Juraj Dobrila University of Pula since 2006. The Library has received a mandatory copy of select publications from Croatia since 1951 and a mandatory copy of everything printed in Croatia since 1956. Based on the above-mentioned regulations, copies of the Istrian Fighter/IBOR were also submitted to the Library.

The Library has a large number of materials that testify to the struggle to preserve the Croatian identity in Istria. The Library's digitization project involves a high number of books, newspapers, manuscripts and journals, of which a significant number is in the Croatian language. These publications include:IBOR: the Voice of Istrian Youth (IBOR: glas mladih Istre), Istrian Fighter: Istrian National Youth Journal (Istarski borac: list narodne omladine Istria), The People's lord (Narodni gospodar), Croatian School (Hrvatska škola), The People's Schooling (Narodno školovanje) and Young Istrian (Mali Istranin). Croatian language in Istria was nurtured by the youth journals Istrian Fighter and its successor IBOR during the socialist period.