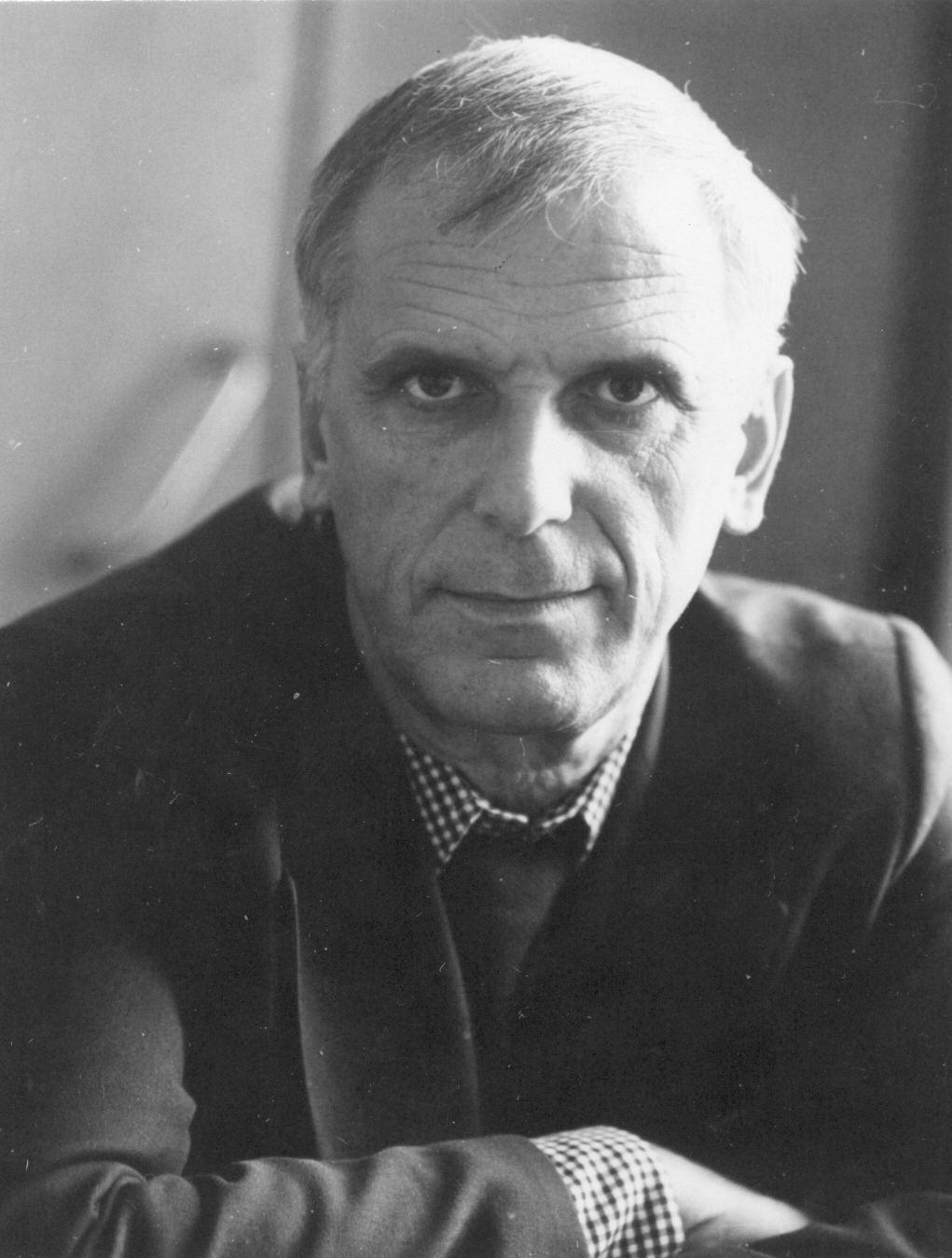 Hristo Ganev (1924 - ) adopted the communist views at young age and became a member of the Labour Youth Union (LYU). During World War II he participated in the communist resistance movement and was the youngest partisan of the Chavdar Brigade. After the establishment of the new authorities, Hristo Ganev was among the young people who were sent to the Soviet Union for training in the field of cinema. In 1954 H. Ganev graduated in film dramaturgy from the All-Russian State University of Cinematography in Moscow. His graduation work as a script-writer was the biographical film about the life of Nikola Vaptsarov "Song of Man" (1954) (director Borislav Sharaliev). The movie was assigned, one of the first of the nationalized in 1948 cinematography. The aim was to create an epic and monumental idea about the poet – worker and communist. The film was screened though there were also negative reviews on the part of the censorial bodies: although the film was mainly made up to the standard of the aesthetics of the time, the script-writer and the director tried to present "the poet in more intimate and human light" (Станимирова 2012: 63).

The second half of the 1950s and the 1960s were a time when bright talents in every field of the culture were blooming; at the same time, the pressure of the authorities on the intellectuals was increasing. The movie "Life Flows Quietly By..." (1957) directed by Hristo Ganev's wife, Binka Zhelyazkova, was banned by a ministerial decree. The long story of the discussions of Hristo Ganev's script (initially called "Partisans" but later renamed "Life Flows Quietly By...") shows the mechanisms and institutions of censorship in socialist Bulgaria. The following joint films of the director Binka Zhelyazkova and the script-writer Hristo Ganev also posed inconvenient questions to the authorities about the moral crisis, the exchange of communist ideals for high party positions and everyday life comfort and criticized the search for enemy amidst your own ranks, the conformism, and the compromise.

In 1971, Hristo Ganev and the writers Blagoy Dimitrov, Valeri Petrov, Marko Ganchev and Gocho Gochev refused to uphold a telegram written by the Union of the Bulgarian Writers (UBW) stigmatizing the Nobel Committee for awarding the Russian writer Aleksandr Solzhenitsyn. Because of their clear stand, the four members of the Bulgarian Communist Party were expelled from the party and the non-party Blagoy Dimitrov was expelled from the Writers' Union. They were all banned for five years from working; that was a period during which Hristo Ganev earned his living by shooting advertising productions for the television. Yet Hristo Ganev remained true to his ideals; his joint films with Binka Zhelyazkova ("Life Flows Quietly By...", "We Were Young", "The Swimming Pool", "The Big Night Bathe", "On the Roofs at Night") are steeped in faith in the idea to which they had devoted their youth and in sorrow for the idea having become mercenary. In their movies, the two artists clashed views and moral values and exposed the moral degradation of the system and the use of power for personal benefit. Their films are distinguished for vanguard directorial decisions as well as for dramaturgical construction with strong dramatic characters, bright and memorable situations, impressing details.

Hristo Ganev has rendered great services to the development of the animation cinema as an ideological and graphic paradigm. In his animation scripts, Ganev treated the "theme of the moral crisis and the maze in the time of the socialist imperative of the "active positive character". Using the symbolic language of the conditional, non-linear, fragmentary and suggestive building of the plot, absolutely free of ideological matrices he was able to express his view on the meaning of life, on the decline and betrayal against the ideals." (Матеева 2014) The expressive vision was mainly achieved with the help of the director Anri Kulev.

During the entire period of state socialism, Hristo Ganev was notable for his work as well as for his civil stand in defence of the freedom of speech and art; he publicly supported banned works from various spheres of the culture; he declared against the repressive measures against the intellectuals by directly accusing the Central Committee of the Bulgarian Communist Party.

After the political changes, Hristo Ganev continued to treat in his animation scripts themes that interpreted existential problems of the modern man: freedom and compromise; the damages caused by the consumption force, egoism and complacency eroding the value system; love and loneliness. Even today, Hristo Ganev's films find public response and win great recognition.

After the political changes, Hristo Ganev received a series of (state) awards (Award for Outstanding Contribution to the Bulgarian Cinema and Culture of the Ministry of Culture, 2007; Stara Planina Order, 2010; honorary diploma and the St. Paisii Hilendarski Annual State Award, 2011; Ivan Vazov Medal of the Union of the Bulgarian Writers, 2014). One could not forget Hristo Ganev's speech when receiving the Paisii Hilendarski Award: "My long and variegated life during monarchy, socialism and democracy taught me to meet punishments and awards with slightly skeptical distance. I know that often they were both undeserved." (by Дончева 2014: 37)