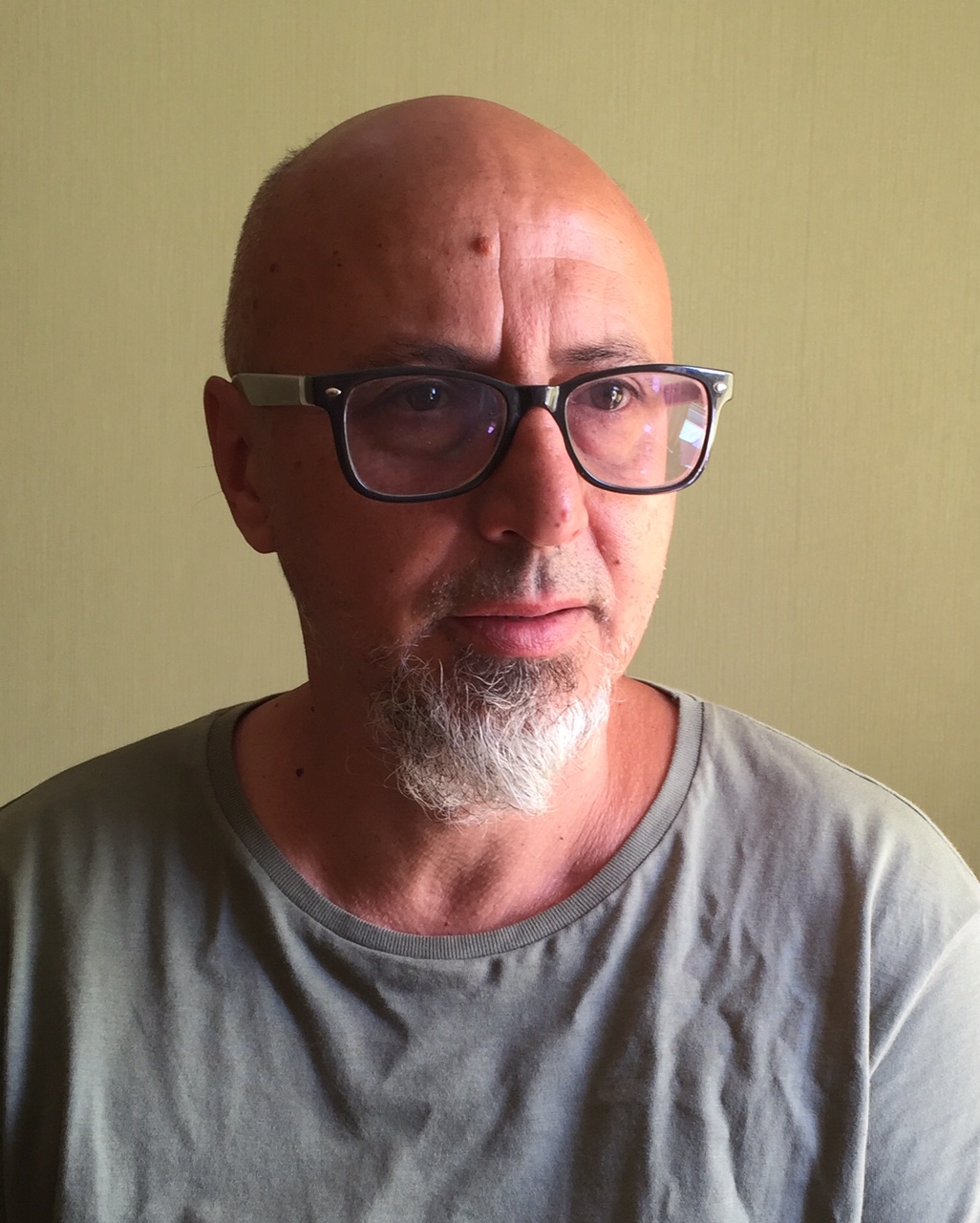 Petar Vodenicharov (PhD in General and Comparative Linguistics), is a professor (Assistant Professor, 1990; Associate Professor, 2001) at Neofit Rilski South-West University -  Blagoevgrad, where he lectures on Ethno-, Socio- and Psycholinguistics. He is also deputy dean of the Faculty of Philosophy (since 2001), was a graduate lecturer in ethnolinguistics at the Paisii Hilendarski Plovdiv University (1995-1997) and he guest lectures at a number of European universities. P. Vodenicharov has many specializations from various European academic institutions (North Caucasus Federal University, Zagreb University, Graz University, Copenhagen University, Bergen University).

A leading Bulgarian language policy specialist, P. Vodenicharov examines language power relations by focusing on the language of marginalized, stigmatized groups. Vodenicharov defines the Anti-Sprache of these "dumb"/speechless/sprachlosige or "not heard" groups as a form of resistance.

As a member of the board of directors of the International Balkan Seminar in Blagoevgrad (1991 -) and of the non-governmental organization the Balkan Society for Autobiography and Social Communication (BSASC; since its foundation in 1996), Vodenicharov actively participates in the creation of "identity archives" of oral life histories, visual materials, unknown documents from state archives of specific “minorities” (sexual, social, ethnic, "racial" groups). Such “identity archives” present alternatives to the dominant "monumental” state representations on history.
P. Vodenicharov participates in a number of regional, national and international projects (Digital Archives - Science and Information Complex, Shared Memory Places - Digital Map of Monuments - projects for the Science Fund of the Ministry of Education and Science, To Come Out of the Shadow Supporting the Social Integration of People Threatened with Marginalisation Caused by Their Nationality (2011-2013, Grundtvig Program), Politics of Memory Cultures of the Russian-Ottoman War 1877-1878: From Divergence to Dialogue 7th Marie Curie Framework Program (2012-2016, FP7-PEOPLE-2011-IRSES Marie Curie Action International Research Staff Exchange Scheme), Knowledge Exchange and Academic Cultures in Humanities: Europe and the Black Sea Region, late 18th - 21st Centuries (2017-2020, Horizon2020 Marie Skłodowska-Curie Rise), among others.

The main and shared goal of the scholars united by the BSASC can be conveyed through the sub-title of one of their projects and publications: Democratic Publicity Through the Right of History.