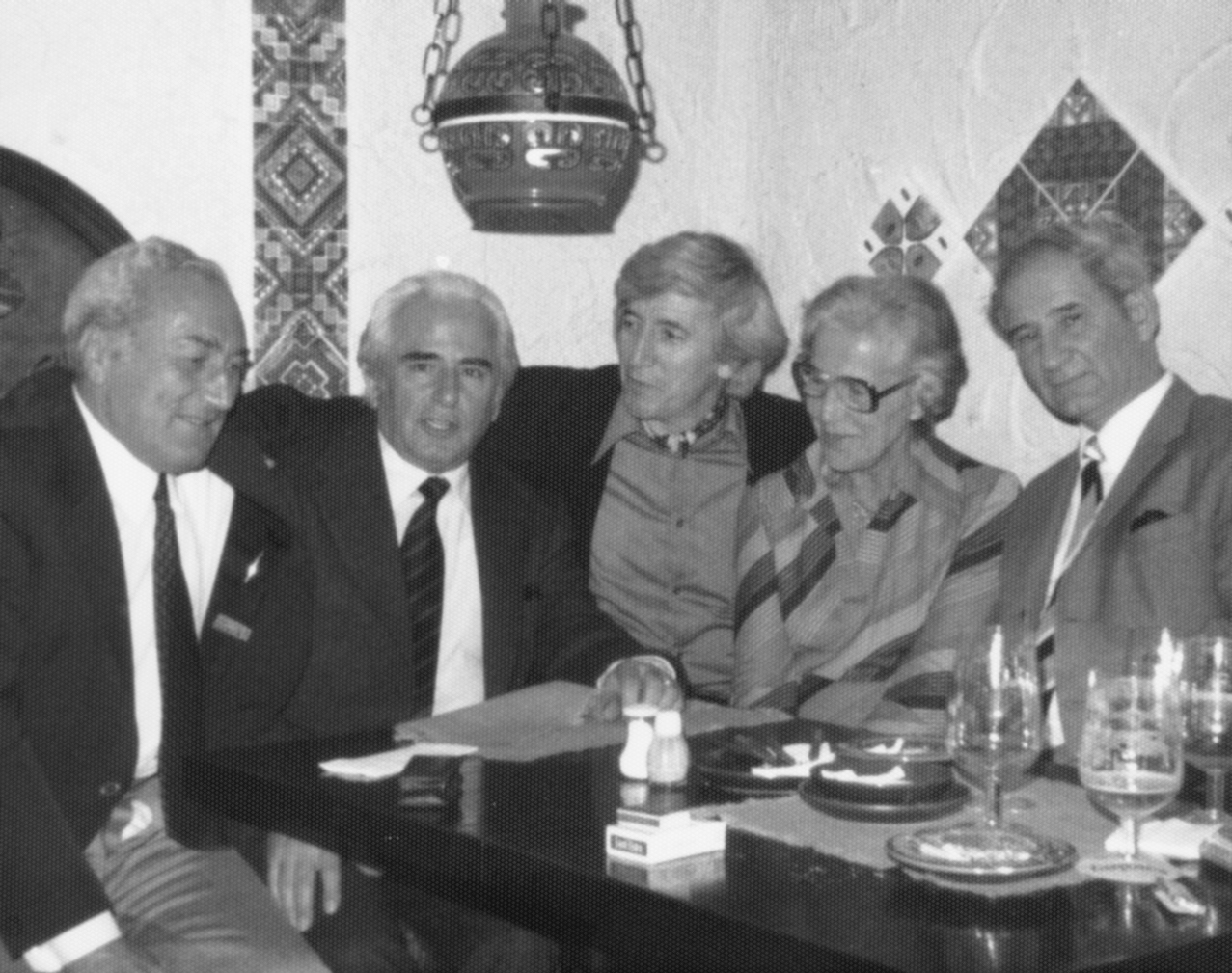 The collection consists of documents pertaining to Hristo Damyanov Ognyanov, a leading figure of the Bulgarian democratic opposition in exile. The collection is located at the Central State Archive in Sofia. Hristo Ognyanov (born 1911, died 1997) was a writer and journalist. He was part of different Bulgarian exile communities, in Austria, the USA, and West Germany. He worked for Bulgarian émigré publications and contributed to The Voice of America and Radio Free Europe. In Germany, Ognyanov (often published under Christo Ognjanoff) became a member of EXIL-PEN. He was co-founder of the Petar Beron Bulgarian Academic Society (BAS “Petar Beron”), which sought to unite Bulgarian exile intellectuals. This collection is an important source of information about the Bulgarian cultural opposition in exile, their international connections and network, and their contacts with opposition groups in Bulgaria.