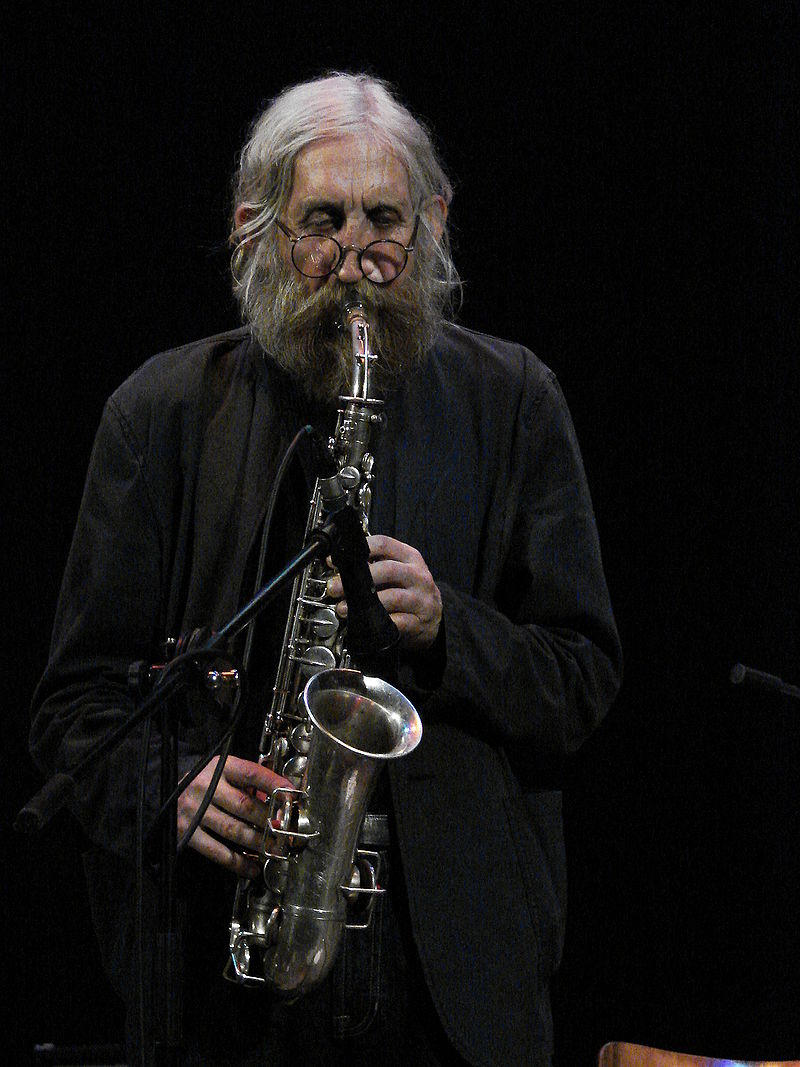 Vratislav Brabenec is a well-known Czech musician, poet, and a representative of the underground movement. He was born in Prague on April 28, 1943 and he grew up in Horní Počernice. After graduating from the Secondary Technical School of Agriculture in Mělník, he studied theology at the Comenius Protestant Theological Faculty in Prague, but he did not complete his studies and instead began earning his living as a garden designer. From 1972 he was a member of the music band The Plastic People of the Universe and he wrote many lyrics for them, such as “The Passion Play”. In 1976 he was sentenced in the trial against independent artists and culture activists to eight months of imprisonment. He served his sentence as part of his detention pending trial. Shortly after his release from prison he became a signatory to Charter 77 and after that time he lived under constant surveillance by the StB Security Police. In 1982 he was subjected to a number of interrogations which were accompanied by blackmail and physical violence. Based on these incidents, he eventually decided to emigrate together with his wife Marie Benetková, with whom he was raising their daughter Nikola. He returned to his homeland only in 1997. He now lives in Prague and his activities include concert performances, poetry and other literary pursuits.

The testimony includes a 2.15-hour recording, a transcript of the interview, links to interviews about the author and some of his works, as well as contemporary and present-day photographs, all online and accessible to researchers after signing up.