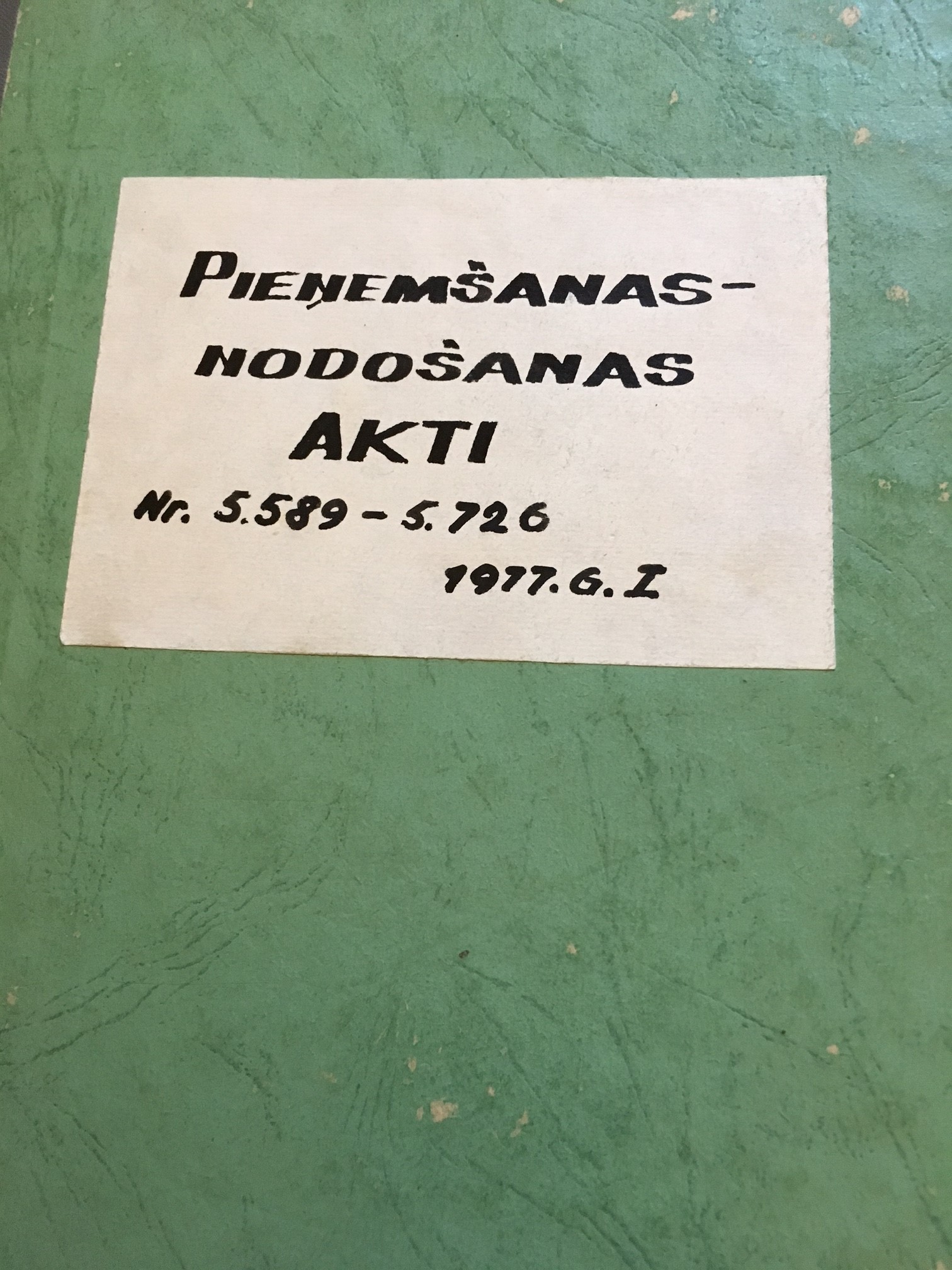 The Museum of the History of Riga and Navigation often accepted donations in the 1960s, 1970s and 1980s, or it bought items and collections that could not be displayed in the museum’s permanent display but which had a historical and cultural value and were a testimony to pre-Soviet Latvia.