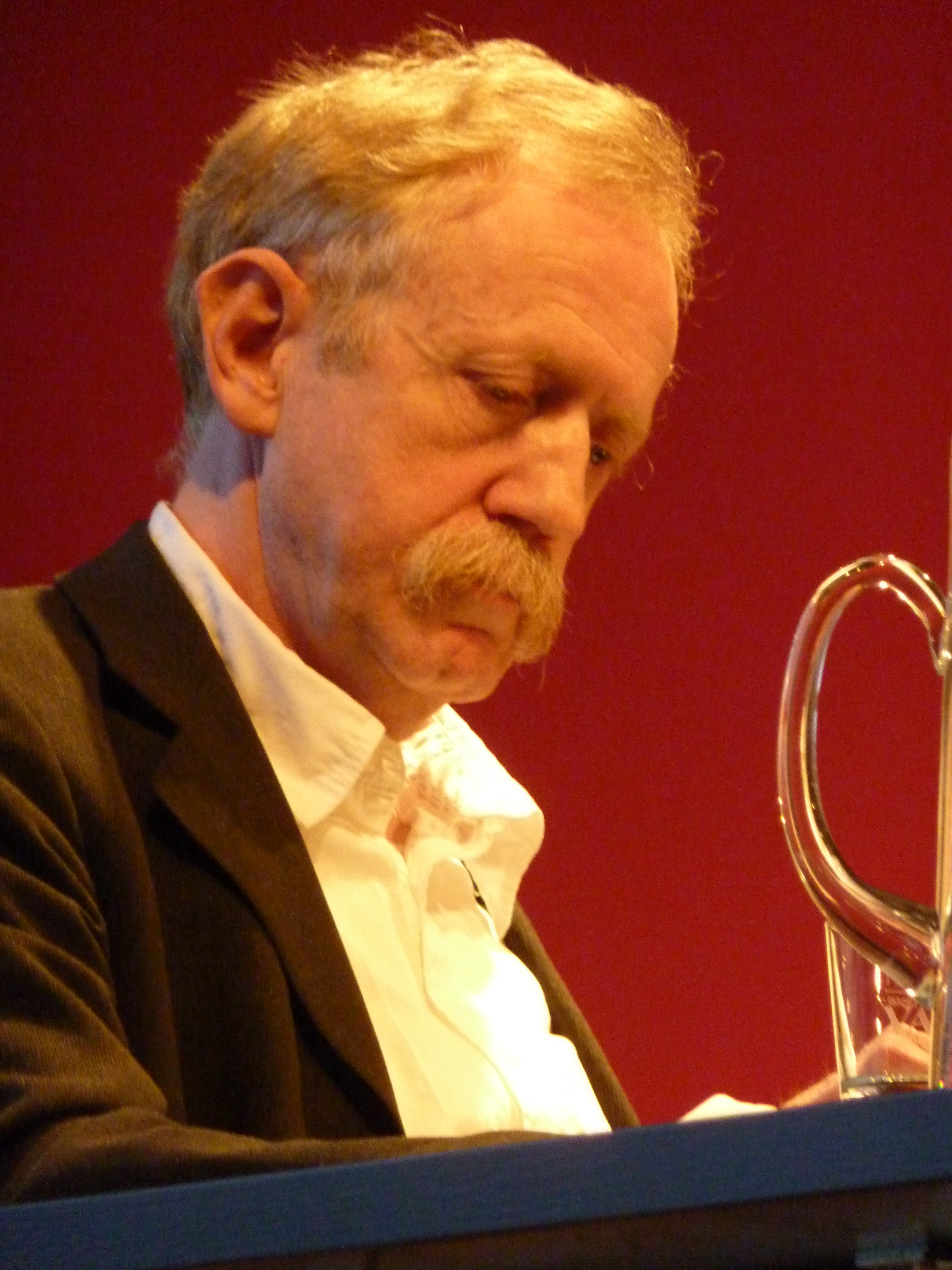 Gerhard Ortinau was born on 18 March 1953 in a village on the Bărăgan Plain (Borcea), in a family of Banat Danube Swabians, a German-speaking population settled in this region during the eighteenth century by the Habsburg Empire. His family was deported from the Banat in 1951 as part of the forced displacements of population from the border region with Yugoslavia to areas in the Bărăgan (in South-East Romania), because his parents were labelled by the communist authorities as “former exploiters” (ACNSAS, I 233 471, vol. 1, 1).

From 1972 to 1976, Ortinau studied German and Romanian philology at the University of Timișoara. During his studies he was one of the initiators of Aktionsgruppe Banat, a group of young Romanian-German writers, which also included Albert Bohn, Rolf Bossert, Werner Kremm, Johann Lippet, Anton Sterbling, William Totok, Richard Wagner, and Ernest Wichner, most of them students at the same university. The literature created by this group sought to be socially committed, to offer a critical view of society. Because of their non-conformist lifestyle and because they adopted in their literary texts ideological perspectives inspired by the neo-Marxism of the Frankfurt School and certain aesthetic principles which contradicted the literary canons of the time, Aktionsgruppe Banat was considered by the Romanian communist authorities to be a subversive group. Ortinau, together with his colleagues, was attentively put under surveillance starting from 1974, and subsequently he was subject to a series of repressive measures. In 1973, the Securitate became interested in Ortinau’s literary activity because an informer of the Securitate talked about the poems he had sent to the cultural magazine Echinox in Cluj, which the secret police considered subversive (ACNSAS, I 233 471, vol. 1, 6–7). Also, another informer highlighted in his notes the critical ethos of the poem Die moritat von den 10 wortarten der traditionellengrammatik (sic!) [The street ballad of the ten parts of speech of the traditional grammar], which included allusions to the abuses of Ceaușescu’s dictatorship. This was published in 1974 in the magazine Neue Literatur (a publication of the Romanian Writers’ Union for the German-speaking public) because it had escaped the watchful eye of the censorship.

Because they felt they were being watched, the group members planned to influence the Securitate by agreeing to collaborate as informers. Thus, Gerhard Ortinau and William Totok agreed to become “sources” of the Securitate and supplied the secret police with a series of items of information trying to present the group in a positive light. This information was given with the agreement of the other group members,who were also kept up to date with the actions of the Securitate. By corroborating their notes with those received from numerous other informers, who discussed the group’s activity, the Securitate discovered their double game (Petrescu 2015, 135–136).

Based on this detailed information about his literary activity, on 2 October 1975, the Securitate searched Gerhard Ortinau’s house and confiscated many manuscripts, letters, and books (Totok 2001, 46–47). On 12 October 1975, Gerhard Ortinau, Richard Wagner, William Totok, and Gerhardt Csejka, the last-named being a supporter of the young Romanian-German writers, were arrested because they were accused of wanting to cross the border illegally (ACNSAS, I 210 845, vol. 2, 69). This accusation came when the four of them were heading towards the house of William Totok’s parents in Comloșu Mare, which was close to the border. In fact, the Securitate wanted to accuse them of undermining the regime. During the investigation, the local Party leaders intervened to ask for their release because their conviction for political reasons could have caused reactions in the international press (Totok 2001, 47–48). As a result, the four were released after about a week of interrogation, but the activity of the group of young writers was suppressed through repressive measure. In the following years, Ortinau continued to be persecuted by the authorities. In September 1977, the Securitate confiscated other manuscripts and forbade him from publishing (ACNSAS, I 233 471, vol.1, 162). After emigrating to the Federal Republic of Germany in 1980, he settled in West Berlin and continued his literary activity. He published several literary volumes such as Verteidigung des Kugelblitzes: Erzählungen (The defence of ball lightning: Stories; 1976) and Ein leichter Tod: Erzählungen (An easy death; 1996).